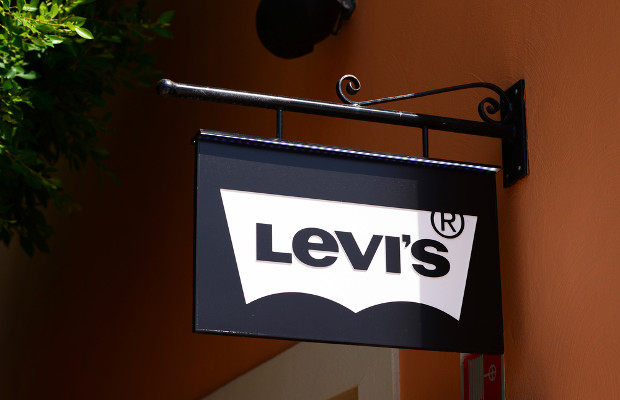 Adidas removed $50 million worth of counterfeit products from South American online marketplace MercadoLibre last year, a counsel for the sportswear brand has revealed.

Speaking at a session on online enforcement at the International Trademark Association's (INTA) annual meeting today, May 24, Maria Perna, brand protection manager for Latin America at Adidas, revealed figures related to counterfeits on the platform in 2015.

MercadoLibre, an Argentine website, is South America’s biggest online marketplace and brand owners told of their strategies when policing the site.

According to Perna, from January to December last year there were 3,300 postings on the website that the brand asked to be taken down. Within those, there were 300,000 copyright-infringing posts and counterfeit products.

The counterfeits, according to Perna, had an estimated value of $50 million.

Trainers, unauthorised photographs from the Adidas catalogue and t-shirts including copies of football team River Plate’s new shirt (which Adidas makes) were among the products taken down.

But despite the high number of successful takedowns, Perna said brand owners were still at a disadvantage.

“In English, MercadoLibre means ‘free market’, which gives you an idea of the problem we are facing,” she said.

Erin Lewis, IP protection manager at eyewear company Luxottica, said the company faced a “huge problem” in Brazil with its various brands being infringed on the platform.

Lewis said 15,000 listings that infringed both copyright and trademark had been taken down so far this year and these were “mainly in Brazil”.

“Because we have various trademarks and various brands, getting them all approved can sometimes allow sellers to make sales before we can get to them,” she said.

She added that counterclaims filed by users of the site that had been served with a takedown notice were becoming more common and increasing the time taken to remove some listings.

He added that the brand is increasingly focusing its attention on “taking down critical listings” rather than all individual cases.

Giving an example of a user selling a retro product versus one selling multiple products he added: “We have to look at sellers that are displacing the market and affecting our own sales”.