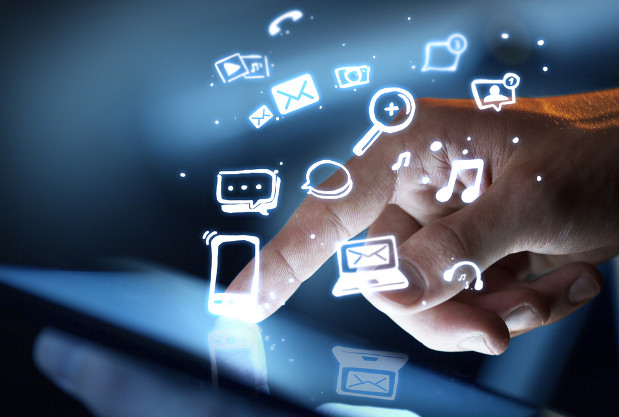 The International Trademark Association (INTA) has warned online shoppers to be vigilant following an increase in counterfeit goods being advertised on social media.

Referencing two recent reports that have highlighted the trend, INTA said on Tuesday (November 25) that consumers should “shop with care” during the Christmas holiday season.

The IP Crime Report, published by the UK Intellectual Property Office in October, said sales of counterfeit goods on social media sites have risen by 15% in the last year.

INTA’s warning comes just days before ‘Cyber Monday’, a marketing term for the Monday following the US public holiday of Thanksgiving, which took place yesterday (November 27).

The term was created by marketing companies to persuade people to shop online.

Mei-lan Stark, president of INTA, said the battle against counterfeiting had been made more difficult by social media.

“The way forward in addressing this serious issue involves all stakeholders, including law enforcement, brand owners, consumers and the social networks, working together to identify, isolate and stop the counterfeiters,” Stark added.

Consumers looking to take advantage of deals found on social media have been encouraged to take action, including verifying websites by checking the brand’s list of authorised retailers and looking out for suspicious errors in spelling of the brand name or trademark.