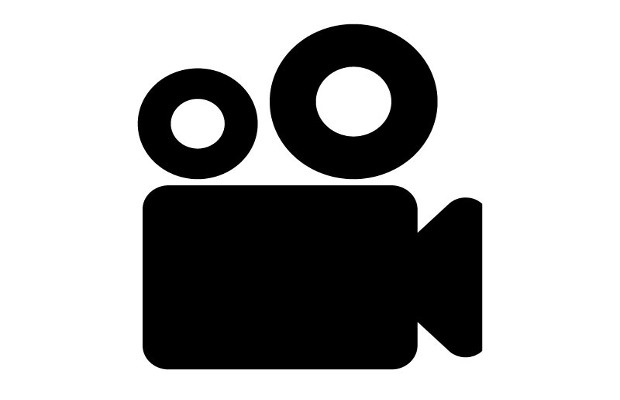 The International Trademark Association (INTA) has launched a new online video campaign to educate teenagers about the danger of buying counterfeits.

The videos, which are available on YouTube, are part of INTA’s “Unreal Campaign” .

Unreal was launched in 2012 and has reached more than 6,000 students since its launch. The videos were uploaded yesterday, June 8, to coincide with World Anti-Counterfeiting Day.

In total there are ten videos targeted at teenagers in Australia, India, Philippines and the US. The videos discuss fake sunglasses, fake clothes and what it is like to buy counterfeit goods.

Etienne Sanz de Acedo, INTA’s chief executive, said: “Today’s teenagers are tomorrow’s leaders. “While the counterfeiting problem will not be a quick fix, educating our future leaders and consumers is an integral part in addressing this challenge.”

“We find that many teenagers do not learn about trademark protection in schools, so through our Unreal Campaign we are able to begin the dialogue with them,” he added.