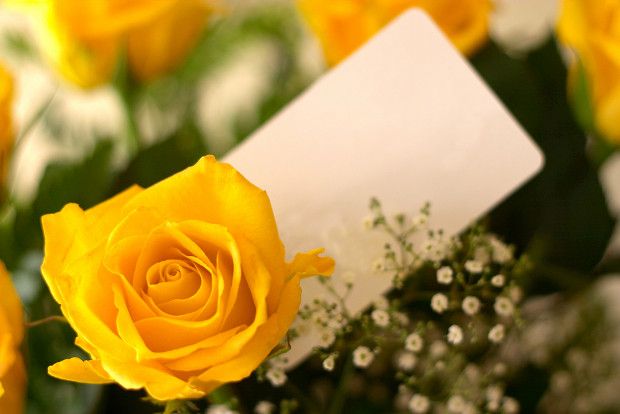 The English Court of Appeal has ordered a re-trial in a case in which retailer Marks & Spencer (M&S) was deemed to have infringed flower supplier Interflora’s trademark in its use of Google AdWords.

Sending the case back to the English High Court on Wednesday (November 5), Lord Justices Patten and Kitchin, and Sir Colin Rimer, struck down the ruling from May last year.

Mr Justice Arnold had said that by using advertising keywords for “Interflora” directing internet users to its own flower delivery services, M&S had infringed the flower company’s trademark because it would confuse consumers.

M&S appealed against the ruling.

Arnold said that M&S must show that internet users would not be confused by the practice, but the appeal court judges rejected this finding and other parts of his ruling.

They said they doubted that a significant proportion of consumers would mistakenly believe that M&S’s service was part of Interflora’s network.

Arnold, the court noted, had ruled elsewhere that the majority of consumers who clicked on the AdWords wanted to buy from M&S—and did not think it was part of the Interflora network.

However, instead of assessing the alleged infringement itself, the Court of Appeal said it was remitting the case for re-trial because it had not analysed all the relevant documents or seen the witnesses giving evidence.

David Rose, a partner at King & Wood Mallesons, described the decision as “another twist in this long-running dispute”.

“But the message is now very clear in relation to keywords advertising: it is not inherently or inevitably objectionable from a trademark perspective, a point that the trial judge himself had made.

“Indeed, the Court of Appeal’s decision suggests a fairly liberal approach to keyword advertising, but third-party advertisers must still ensure that their advertisements do not lead consumers to be mistaken as to the origin of goods or services,” he said.

Rose added that it will be “very interesting” to see how the case is decided when it returns to the High Court.

Neither M&S nor Interflora responded immediately to a request for comment.