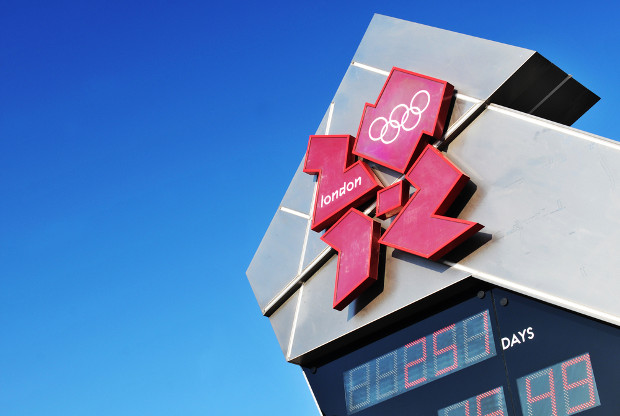 The International Olympic Committee (IOC) has agreed to review two of its rules on advertising, one of which has previously attracted protests from athletes on social media.

The executive board of the IOC will review rules 40 and 50 of the Olympic Charter at the next IOC meeting in July, in Kuala Lumpur.

Rule 40 restricts athletes and others from openly endorsing a brand that is not an official sponsor of the Olympic Games before and during the event, both in advertisements and on social media and personal blogs.

Rule 50 covers branding and logos, many of which are trademarked, on team kits.

One of the intentions of the rules is to prevent ambush marketing, a form of advertising where brands that are not official sponsors of an event attempt to associate themselves with it.

Currently, rule 40 states: “Except as permitted by the IOC executive board, no competitor, coach, trainer or official who participates in the Olympic Games may allow his person, name, and picture or sports performances to be used for advertising purposes during the Olympic Games.”

The possible change to rule 40 would mean athletes could engage in “generic (non-Olympic) advertising during the period of the Games” as long as they do not associate the campaign with the event, the IOC said.

Potential changes to rule 50 would mean relaxing the current size restriction of a kit manufacturer’s logo on athletes’ uniforms.

Rule 40 had come in for particular criticism from various US athletes during the 2012 London Olympic Games.

The hashtag ‘#wedemandchange2012’, primarily used on Twitter, was the focal point for dissent from a number of athletes including US runners Sanya Richards-Ross and Nick Symmonds.

But for some athletes the proposed changes do not go far enough. Canadian rower David Calder, who has competed four times in the Olympics, told CBC News that the IOC’s proposals are “not going far enough” to result in “significant” changes.

“For somebody like me who isn’t a top-tier name at the Olympics, hanging on to support can be challenging,” he added.

The IOC did not respond to a request for comment.