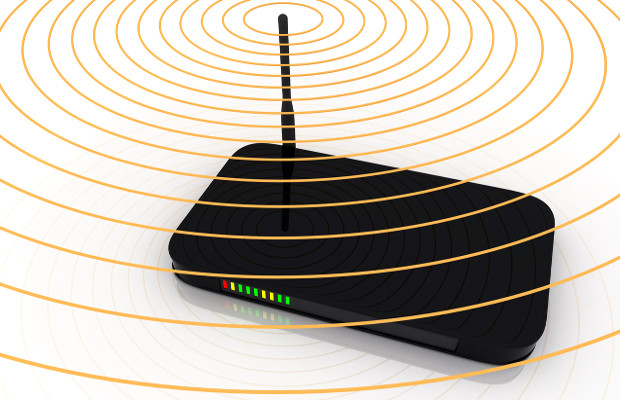 Music company BMG Rights Management has stated that internet subscribers who are caught downloading pirated content should have no constitutional right to internet access.

The comments came in response to a US Supreme Court appeal from internet service provider (ISP) Cox Communications, which was ordered to pay BMG over $25million in damages in November 2015 after failing to implement an anti-piracy policy.

The dispute concerns a complaint filed by BMG and Round Hill Music that Cox refused to terminate customers’ accounts who were distributing copyright-protected material via peer-to-peer networking.

In its appeal, Cox cited the Packingham v North Carolina decision, in which the court deemed banning a sex offender from social media unconstitutional.

However, BMG stated that the two cases were different.

“The Supreme Court’s First Amendment decision in Packingham decision is not pertinent,” it said in a letter to the court.

“The First Amendment does not guarantee Cox’s subscribers the right to use Cox’s internet service to steal music any more than it prevents Cox from terminating subscribers who violate Cox’s policies or fail to pay their bills,” it added.

Cox launched its appeal in August 2016, maintaining its stance that it is not responsible for copyright infringement carried out by subscribers.