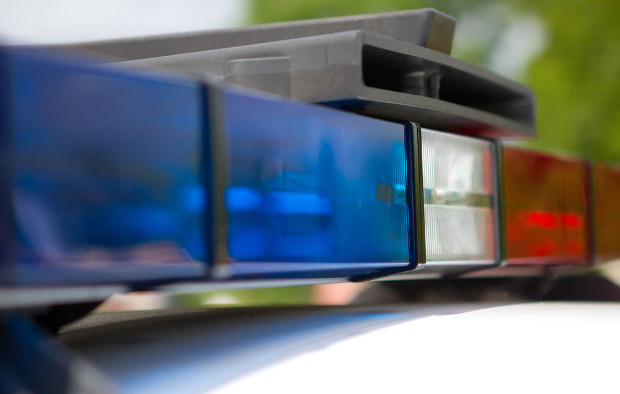 A new UK police unit for tackling IP crimes kicked off its first day in the job by arresting two men in Birmingham on counterfeit charges.

The Police Intellectual Property Crime Unit (PIPCU), based in the City of London, arrested the two men on Friday on suspicion of importing thousands of counterfeit DVDs and selling them online.

PIPCU, which has 19 officers, was set up to target crimes such as online piracy and counterfeiting, and will receive about £2.5 million ($3.95 million) worth of funding from the UK Intellectual Property Office for two years.

It was announced last year as part of a range of government measures for reducing IP infringement and updating the UK copyright system.

The unit’s first arrests followed a referral from trade organisation the Federation Against Copyright Theft.

City of London Police Commissioner Adrian Leppard said by launching PIPCU “we are making a statement of intent and sending a clear warning to organised crime that the UK has just become a more hostile place for those who seek to make criminal capital on the back of others’ honest endeavours”.

UK IP minister Lord Younger added: “Stopping the growth of online piracy and counterfeit goods in the UK is one of my main priorities. The new IP crime unit ... will make a real difference in the fight against online IP crime.

“Working with the City of London Police, which has recognised expertise in tackling economic crime, demonstrates this government’s commitment to supporting business ... I look forward to seeing the results that this unit will deliver over the next two years.”

As part of its work, PIPCU will focus on “influencing” online behaviour by site owners, service providers and consumers through education, prevention and enforcement activity, and providing offenders with the chance to accept restorative justice “where appropriate”.

The launch of PIPCU comes a day after it was reported that British Prime Minister David Cameron has appointed MP Mike Weatherley as an unofficial adviser on IP. Weatherley, who previously worked in the entertainment industry, will not be paid for his work.