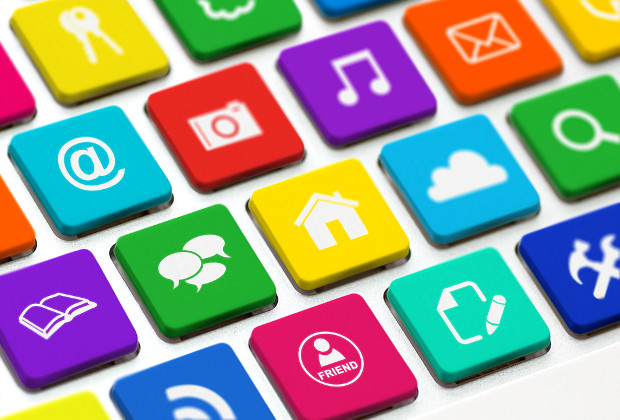 The IP Crime Report 2013/2014 was published today (October 10) by the UK Intellectual Property Office (IPO) on behalf of the IP Crime Group.

In previous years, the monitoring of IP crime online has been focused mainly on auction sites and websites, according to the report.

However, in the last year 65% of local authorities still investigated auction sites and 61% probed other websites, it said.

The report claimed that greater collaboration between the group’s members has helped to boost the fight against IP crime.

“It is vital that we keep fighting to bring intellectual property criminals to justice and make sure that consumers are alert to the risks,” she said.

Chief Constable Giles York, chair of the IP Crime Group, added: “The 2013/14 IP crime report demonstrates the position of the UK as a global leader in tackling the enforcement of IP crime, with examples of strong partnerships between the IPO, law enforcement and the IP industry delivering notable and innovative successes over the last 12 months.”

The report is available here.