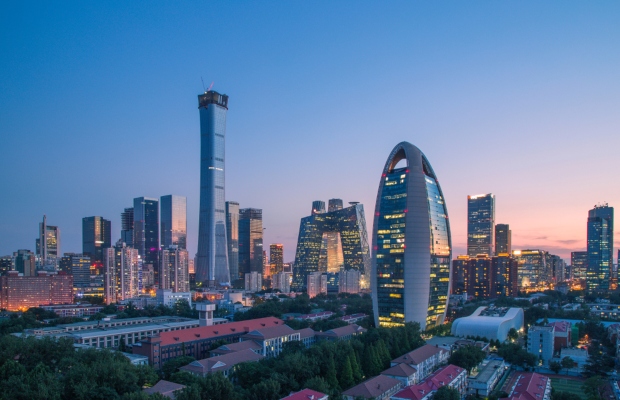 IP disputes made up 80% of cases heard by the Beijing Internet Court over its first year in existence, Chinese state media have reported.

The court, the second such institution devoted to internet cases in China, was established in September 2018.

According to a report by China.org.cn, a state media outlet, it has so far heard 34,263 cases.

The vast majority of these relate to IP and online copyright infringement, the report said.

“About 99% of their cases in the past year were solved online, and the average time of a case hearing was 37 minutes,” it added, citing statistics published by the court.

The establishment of three internet courts, in Beijing, Guangzhou, and Hangzhou, has formed part of China’s strategy to modernise its IP protection system.

In June, Xinhua, another state media outlet, reported that the Beijing court had introduced an online litigation service and a “first of its kind” AI judge.

According to the report, the AI judge does not make key legal determinations but rather “completes repetitive, basic work” to free up human professionals’ time.

This is not the only example of the Chinese internet courts embracing emerging technology in order to modernise its litigation practices.

That followed a ruling that September by the Chinese Supreme Court, which decided that blockchain could legally authenticate evidence.