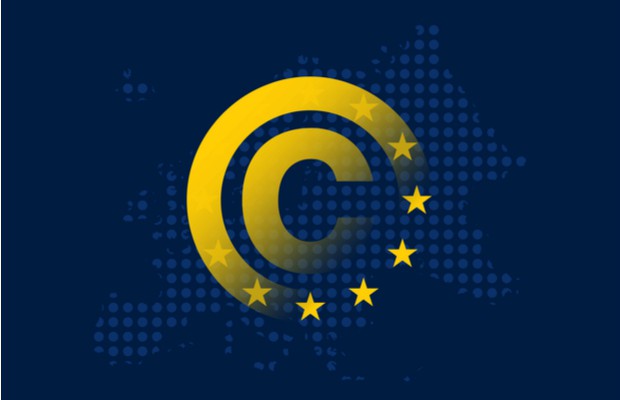 European academics specialising in IP have asked the EU to drop Article 11 (now Article 15 in the latest version) and 13 (now Article 17) of the proposed Copyright Directive.

The statement, issued yesterday, March 24, ahead of tomorrow’s plenary vote, March 26, said Article 11 and 13 “must go”.

“While we welcomed the ambition for copyright rules to be modernised, the implementation of this goal has been misguided,” the group wrote.

The statement said that while the directive began as a policy making “legislative steps towards a connected digital single market”, it has now moved towards supporting “narrow sectoral interests”.

It described the policy as having turned into an “ideological battle between European culture and so-called GAFA (Google, Apple, Facebook, Amazon)”.

The statement asserted the group’s views from an earlier open letter published in February 2017, which said that Article 11 and 13 were “fundamentally flawed” and “do not serve the public interest”.

It said the additional right will “deter the communication of news, obstruct online licensing, and will negatively affect authors”.

Additionally, it said Article 13, which will hold internet companies directly responsible for any copyright infringement that occurs in content shared on their platform, “will hinder digital innovation and users’ participation”.

“There have been improvements to the initial drafts, but on balance, Articles 11 and 13 will do more harm than good. They should be deleted,” the group said.

The academics said there was rarely a “wide scientific consensus on a contested policy issue” as there was in this case, and “policy makers need to take note”.

According to the statement, more than 200 academics from over 25 research centres have signed open letters opposing Articles 11 and 13.