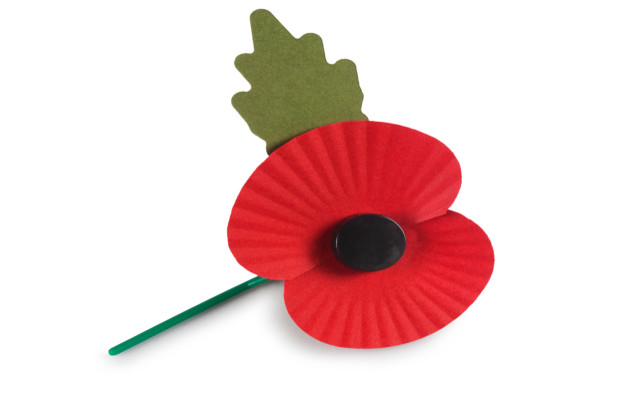 The UK’s Police Intellectual Property Crime Unit (PIPCU) has launched a crackdown on the online sale of fake poppy merchandise in the run up to Remembrance Day, November 11.

PIPCU reported on October 26 that officers had spoken to suspects over sales of counterfeit badges, scarves, jewellery and other goods relating to poppies.

The investigation, in partnership with the UK Intellectual Property Office (IPO) and armed forces charity the Royal British Legion (RBL), does not focus on paper poppies themselves.

The RBL has registered IP rights for poppy-related goods.

According to PIPCU, the suspects are believed to have sold counterfeit goods under the guise of sending the profits to the RBL. Donations are intended to support armed forces members, veterans and families.

PIPCU’s detective constable Geoff Holbrook said: “The callous theft of funds away from valuable charity services is inexcusable. IP theft is not a victimless crime. Where charities are involved, it is people in need of support who ultimately suffer.”

He advised anyone purchasing a poppy to buy through official RBL channels.

The IPO and the RBL similarly urged members of the public to be extra vigilant when buying poppy merchandise for Remembrance Day this year.

This is not the first time that UK authorities have targeted fake poppy goods.