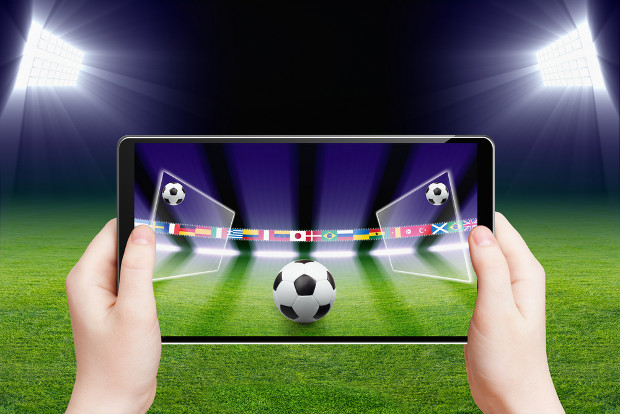 The Police Intellectual Property Crime Unit (PIPCU) has arrested a man in the UK today (September 1) on suspicion of running a series of illegal sports streaming websites.

Based in Manchester, the man is believed to have provided unlawful access to subscription-only TV services.

Detectives found evidence of an “industrial size” operation, according to a statement, including 12 computer servers streaming a wide range of sporting events from across the world.

The servers have now been seized.

Danny Medlycott, the newly-appointed head of PIPCU, said it is the unit’s third arrest in relation to online streaming and sends out a strong message that “we are homing in on those who knowingly commit or facilitate online copyright infringement”.

“Not only is there a significant loss to industry with this particular operation but it is also unfair that millions of people work hard to be able to afford to pay for their subscription-only TV services when others cheat the system,” he said.

Launched in September 2013, PIPCU is being funded initially by a grant from the UK Intellectual Property Office. The provision of further funding is just one topic discussed in a TBO interview with PIPCU’s former chief, Andy Fyfe, which is due to be published later this month.