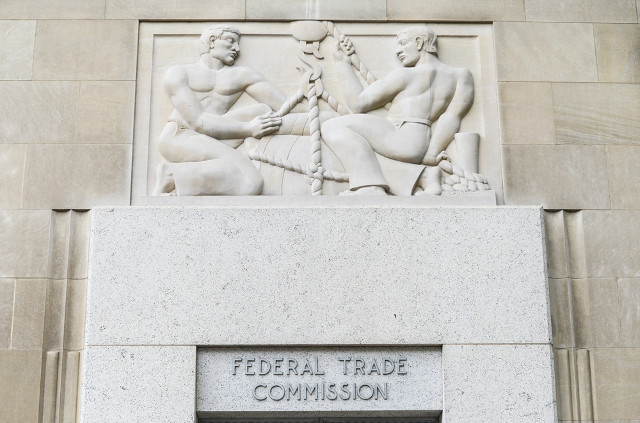 The Intellectual Property Constituency (IPC) has welcomed ICANN’s decision to ask the US Federal Trade Commission (FTC) and Canada’s Office of Consumer Affairs (OCA) to investigate the price of registering a .sucks domain.

Gregory Shatan, president of the IPC, a group at ICANN that represents IP owners, told TBO that the constituency is “gratified that ICANN recognised the significance” of what it described as a cynical shakedown scheme by Vox Populi, the registry managing the .sucks domain.

On Thursday (April 9), ICANN sent letters to both the FTC and OCA asking them to investigate the price of the .sucks domain name amid fears it was too high for trademark owners.

Vox Populi currently charges a wholesale price of $1,999 but has recommended a retail price of $2,499 to register a .sucks domain name. The sunrise period for registration began on March 30 and closes on May 29.

Shatan said: “The .sucks registry preys on brand owners, charging an unprecedented price of $2,499 to acquire domains matching their brands.

“The .sucks scheme hurts more than brand owners. It’s a black eye for the domain industry and for the many legitimate registries who charge reasonable prices to trademark owners looking to acquire domains,” he added.

The IPC claimed the high price would leave trademark owners vulnerable to cybersquatters when registrations for .sucks domains are opened to the general public on June 1.

But John Berard, the chief executive of Vox Populi, has defended the price and claimed that it reflects the market value of the domain name.

In response to ICANN’s announcement that it would refer the issue to the FTC and OCA, Berard told TBO that he does not believe he has done anything wrong.

“I don’t think Vox Populi has coloured outside the lines of either ICANN’s rules or national laws, so I was surprised by ICANN’s request,” Berard said.