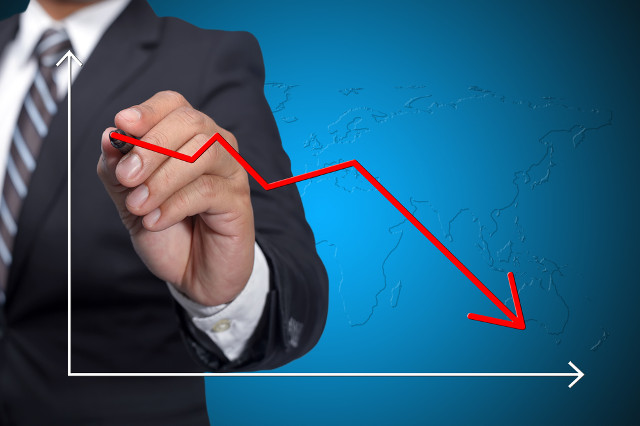 IP infringements, including on internet auction sites, decreased in the UK last year and law enforcement agencies are continuing to respond to the challenge, a report has claimed.

In a report published by the UK Intellectual Property Office (IPO), it was revealed that reported instances of IP infringement on online auction sites had decreased from 124 to 89.

According to the report, published by the IPO in collaboration with the UK-based IP Crime Unit, law enforcement bodies and industry bodies have responded to the threat by developing new ways of disrupting online IP crime.

“The Police Intellectual Property Crime Unit is suspending thousands of rogue websites, diverting views and providing tools to ensure brands do not place advertising on infringing websites; the Anti-Counterfeiting Group is collaborating with Facebook to remove images of counterfeit items,” the report said.

Baroness Lucy Neville-Rolfe, the UK’s IP minister, said: “IP crime is not victimless. It includes the public buying counterfeit alcohol and cigarettes, which can even be fatal.

“The report raises awareness of the dangers and consequences of counterfeiting and copyright infringement.”

Tobacco, footwear, alcohol, and DVDs were the most investigated products, the report said.