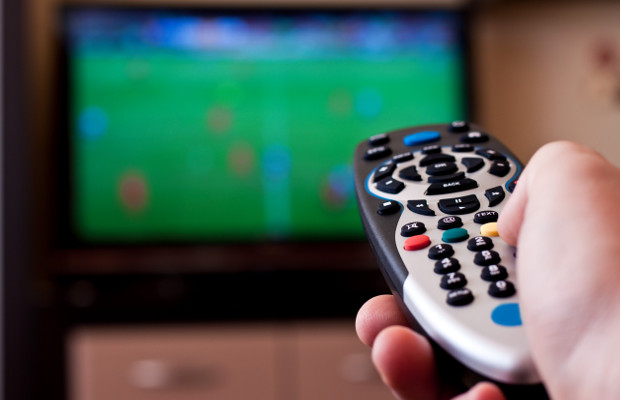 The English High Court has ordered three suppliers of illegal internet protocol TV (IPTV) devices to pay £267,000 ($333,000) for infringing copyright and to cease selling the devices.

The actions are part of a sustained Premier League campaign to “protect its copyright, the investment in its rights from Sky and BT and the benefits they bring across English football and beyond, and support the individuals and pubs that broadcast [its] matches the right way”, said UK-based trade organisation the Federation Against Copyright Theft (FACT).

In December last year, TBO reported that an IPTV seller was jailed for four years, in a first-of-its-kind sentencing in the UK.

The Premier League also supported FACT in its recent raids of several IPTV box suppliers across the north-west of England that led to five people being arrested.

Pubs from Liverpool, London and Croydon are among ten that have paid a total of £93,000 in costs for infringing copyright via unauthorised broadcasts of Premier League football.

A Premier League spokesperson said: “These actions are part of the largest anti-piracy campaign the Premier League has conducted to protect its copyright and the investment from our UK live broadcasters Sky Sports and BT Sport.”

The spokesperson added that the injunctions and costs orders, and the recent sentencing, provide further evidence to consumers and the pub trade that the sale of these devices is illegal.