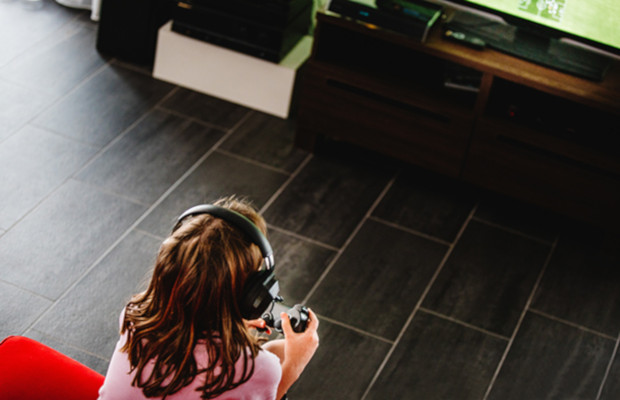 Digital security company Irdeto has warned that peer-to-peer video game piracy may result in huge revenue losses, after a study of one new title found that 355,664 illegal copies were downloaded within two weeks of its release.

It follows Irdeto’s acquisition of gaming security firm Denuvo earlier this year. Denuvo offers anti-piracy and anti-cheat solutions for games across a variety of platforms.

Irdeto’s recent research was conducted by monitoring the downloads of a newly-released major sports title on peer-to-peer networks. The title did not include anti-tamper protection, which is one of Denuvo’s key offerings.

The game was “cracked” (pirated) on the same day of its release and, during the following two weeks, Irdeto detected 355,664 torrent downloads of the illegal copy of the title.

Considering the retail price of the game, the potential loss of revenue caused by these peer-to-peer downloads was $21,336,283, according to Irdeto.

If an AAA game (games with the highest development budgets and levels of promotion) is pirated upon its launch, publishers can expect hundreds of thousands of downloads of illegal copies to occur, the digital security company said. This results in a “massive” revenue loss.

Irdeto explained: “The most critical part of the release cycle is the first 14 days as the majority of activations occur during this period. For highly anticipated titles, this could include up to 80% of sales, 50% of which are within the first four days.”

For AAA games in particular, the first day of the title’s release is “crucial” as this is when 12% of illegal peer-to-peer downloads occur, Irdeto said, with a substantial number of these being in the first hour.

Reinhard Blaukovitsch, managing director of Denuvo, said: “Piracy is a threat that is firmly established in the games industry and, as our research suggests, it can result in potentially huge revenue losses for publishers if their games are compromised within the 14-day window following release.”

“With this in mind, it is crucial for publishers to implement security strategies that make their games as difficult as possible to crack and reverse engineer. This way they will be able to better protect the revenues that allow them to continue to create such compelling games,” he added.

Today, November 12, just days after Irdeto released its research, TorrentFreak reported that a Denuvo-protected game had been cracked and released online three days before its official launch date.

“Hitman 2”, which is protected by the most up-to-date version of Denuvo’s anti-tamper technology, is due to be released tomorrow, November 13. However, a version of the game geared towards pre-order buyers has been pirated and released online already, by a group known as FCKDRM.

Considering that the pre-order copy of “Hitman 2” came out on Friday, November 9, and the cracked version appeared online the next day, TorrentFreak noted that it only took FCKDRM a single day to crack Denuvo’s latest protection.