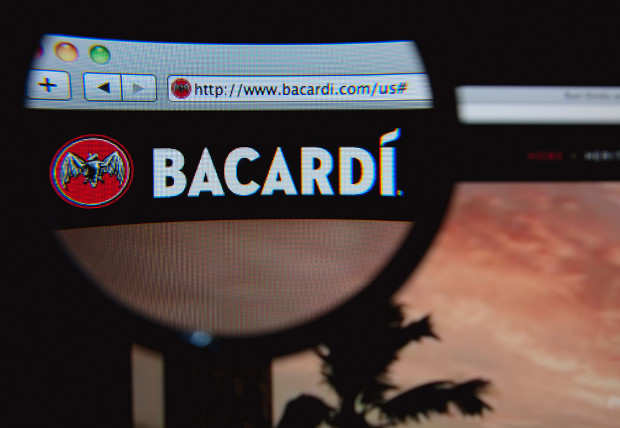 The maker of The Wild Geese Irish whiskey brand has launched a campaign against drinks maker Bacardi that claims the company’s new marketing campaign is infringing its trademark.

The Untamed brand tells the story of the ‘wild geese’, the name apparently given to the Irish diaspora. Avalon said ‘Untamed’ has been trademarked around the world since 2009, including in the US, to protect whiskey and rum products.

In response, Avalon has created a website where it criticises the campaign and has also filed an opposition at the US Patent and Trademark Office (USPTO) to Bacardi’s attempt to register ‘Untameable’ as a trademark.

“Bacardi seems to feel that by placing its brand name in front of your trademark, it can then take ownership of your identity,” the campaign website said.

“Through its actions, it is clear that the Bacardi family believes it can outspend and outlast The Wild Geese. It has picked on the wrong company.

“If Bacardi’s tactics are allowed to stand, all entrepreneurs are in danger of having their IP – their trademark, their brand, their identity – taken from them by big companies,” it added.

“We want to make a difference and highlight what is happening all the time and come up with a creative solution that will actually stop this,” Levy told The Spirits Business website.

“That’s what we’re trying to do with the campaign.”

Bacardi did not immediately respond to a request for comment.

This story was first published on WIPR