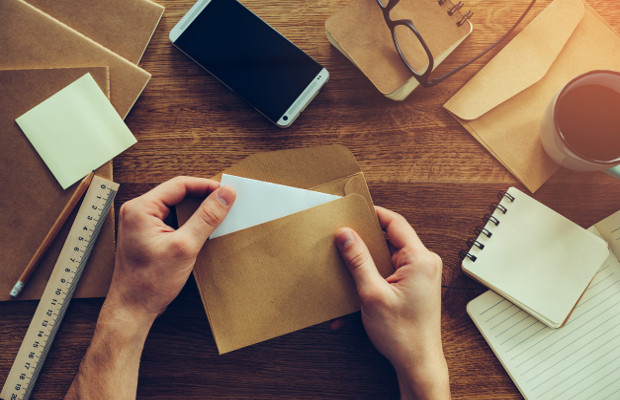 Educational letters sent by internet service providers (ISPs) to internet users who are believed to have infringed copyright are “unlikely to stop illegal downloads”, according to UK-based comparison site Broadband Genie.

The majority of the public (72%) believe that the letters are “unlikely to have any impact”, said Broadband Genie in a release yesterday, March 8.

The scheme is part of the ‘Get it Right from a Genuine Site’ campaign, designed to educate consumers about legal sources of content available to them and promote awareness of the value of creative content and copyright.

Broadband Genie’s research reported that when asked what action would be most effective to stop online piracy, respondents said lower costs for legal content (19%), threat of court action (22%) and the threat of losing their broadband service (22%).

The comparison site also found that nearly a third of users (29%) felt that nothing would stop people from downloading or sharing copyrighted material.

Broadband Genie asked a spokesperson from the ‘Get it Right from a Genuine Site’ campaign what would happen if users chose not to change their online activity after an initial educational email.

The spokesperson apparently said: “If an account continues to be used to share copyrighted content illicitly, further emails may be sent. This ensures that people who might have missed an earlier email receive another one—but also allows time for account holders to take steps to address the issue."

The educational emails are a targeted education and awareness-raising initiative and will not automatically trigger further action, they added.

Rob Hilborn, head of strategy at Broadband Genie, said: “The ISP warning letters may stop a few who are unaware they’re downloading and sharing illegally, but it’s ultimately going to have little impact on those knowingly participating in this activity.”