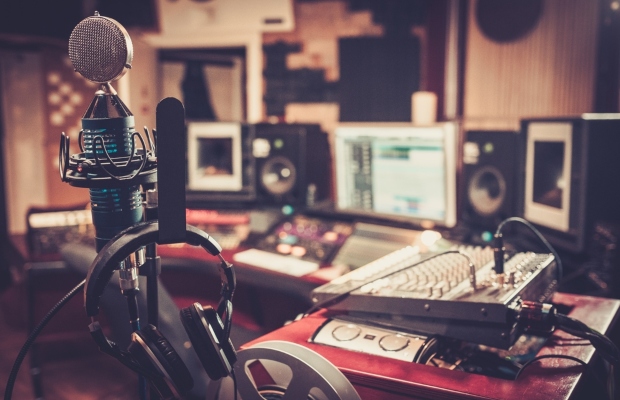 A US internet service provider (ISP) is suing to compel the Recording Industry Association of America (RIAA) to disclose the effectiveness of its copyright alert system.

Cox Communications say the information is “critical” to a pending copyright infringement lawsuit against the ISP.

The copyright alert system is an agreement between ISPs, rights owners, the RIAA, and the Motion Picture Association of America, under which copyright owners can send infringement notices to ISPs.

Cox is facing a copyright infringement lawsuit from record labels and publishers including Sony, who are seeking to hold the ISP liable for infringing activity on part of its users.

Earlier this month, the plaintiffs accused Cox of “delaying tactics and gamesmanship” after the ISP cancelled a settlement conference at the “eleventh hour”.

Cox, which is not a signatory to the CAS, claims that its own system for combating infringement is more effective than that advanced by the plaintiffs.

The ISP argues that it should not be held liable as its own anti-infringement model is more effective than the one plaintiffs would have it adopt.

Cox is now seeking to prove that claim by compelling the RIAA to release documents outlining the effectiveness of CAS.

According to Cox, the RIAA has “flatly refused to produce any documents concerning CAS and its implementation by ISPs”.

Record labels and publishers including Sony, Universal Music, and Warner Bros are suing Cox for statutory damages of at least $1.5 billion.