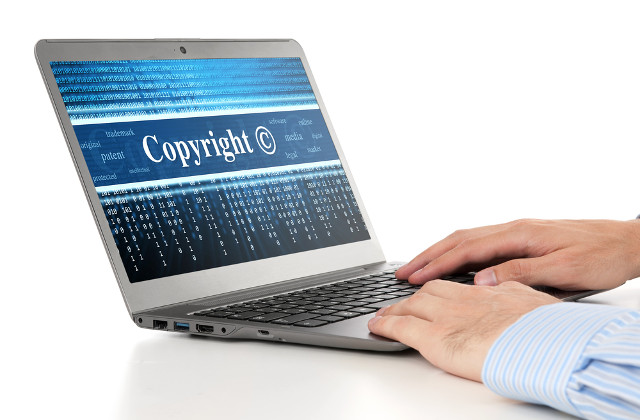 In a ruling issued today (April 7) at the Federal Court of Australia, New South Wales district, Judge Nye Perram ordered six Australian ISPs to hand over details of more than 4,000 users who had allegedly pirated the film to its right owner.

Dallas Buyers Club LLC, a US-based business that owns the copyright to the film, and film production company Voltage Pictures asserted the claim in October 2014.

The film Dallas Buyers Club was released in Australia in February 2014.

Starring actor Matthew McConaughey, the film tracks an individual dealing with AIDs who helps others to find the medication they need to treat the disease.

In response to the original complaint the ISPs stated that given the “trivial nature of the demonstrated infringements” it was unlikely that any meaningful case could be developed.

The ISPs were also concerned that a request to provide details of potentially copyright infringing users would violate the privacy of their customers.

But Perram said that obtaining the information of users that have been accused of illegally downloading the film could be used to deter further piracy.

Despite this, Perram restricted Dallas Buyers Club’s use of the users' personal information.

Perram said such information could only be used to identify those who had used BitTorrent to download the film, sue consumers for infringement and negotiate with them regarding liability for infringement.

David Buckingham, chief executive at iiNet, said that restricting the use of such personal information was a success for the ISPs.

He said: “The result is what we expected. By going through the process, we’ve been able to ensure that our customers will be treated fairly and won’t be subjected to the bullying that we have seen happen elsewhere.”

Dallas Buyers Club LLC could not be reached for comment. Voltage Pictures did not respond to a request for comment.