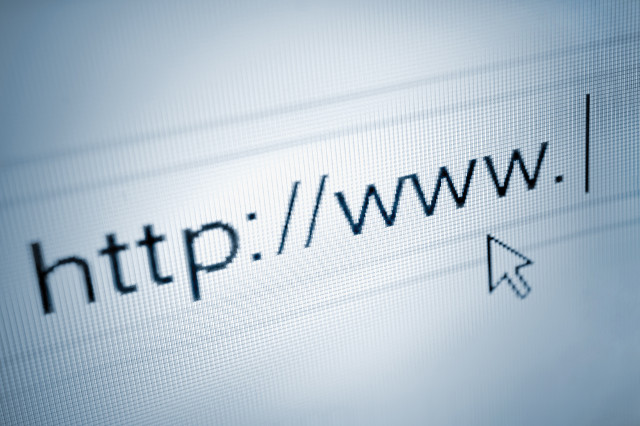 Italian police have shut down more than 400 websites allegedly selling counterfeit high end luxury products and arrested 15 people who they believe are behind the sites.

Raids were reportedly conducted in 11 cities across Italy, including Rome and Milan, on premises allegedly selling fake Prada handbags and Patek Philippe watches.

A statement from the police said that the sale of fake goods has “obvious negative effects on the economy, in terms of job losses, tax evasion, and connections with organised crime, exploitation of minors, security, health and damage to consumers”.

The General Confederation of Italian Enterprises has previously reported that the sale of counterfeit goods cost Italian brands €3.3 billion ($3.76 billion) in lost revenue between 2008 and 2012, with more than half the fake products believed to have been manufactured in China.

Last year, Italian research institute the Centre for Social Studies reported that Italians spent more than €6.5 billion on counterfeit products in 2012, with fake branded clothes, CDs and DVDs, and food among the most purchased counterfeit goods in the country.

The raids follow a report by brand protection company MarkMonitor, which last year claimed that one in six online shoppers is likely to be tricked into purchasing goods from websites selling counterfeit goods.