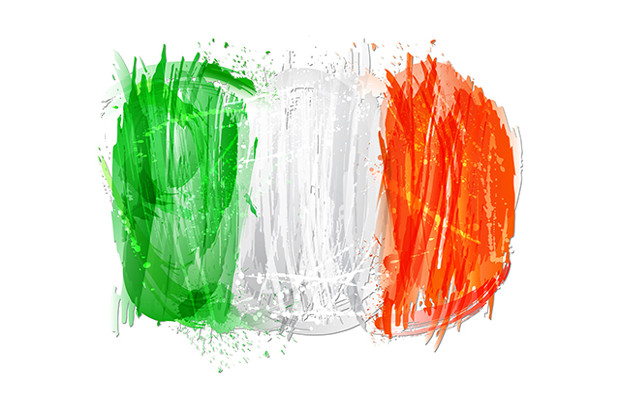 Italian authorities have seized 50 domains which made a catalogue of newspapers and magazines available illegally.

The Special Unit for Broadcasting and Publishing performed the seizure as part of an investigation by the Public Prosecutor of Rome. It was ordered by the Court of Rome.

The operation, “Odyssey 2”, is the culmination of a complex investigation conducted by the unit, said a statement (in Italian).

Major national newspapers, including Il Corriere della Sera and La Repubblica, and magazines such as Cosmopolitan and Vanity Fair were being offered for free on these sites.

The unit said it used a new investigative strategy, called “follow the hosting”, which allows it to identify users even when they are anonymous.

Today, the Italian authorities announced another blow to online piracy, with members of a special fraud technology unit identifying a person who had created a “sophisticated infrastructure” for decoding Sky and Mediaset Premium signals.