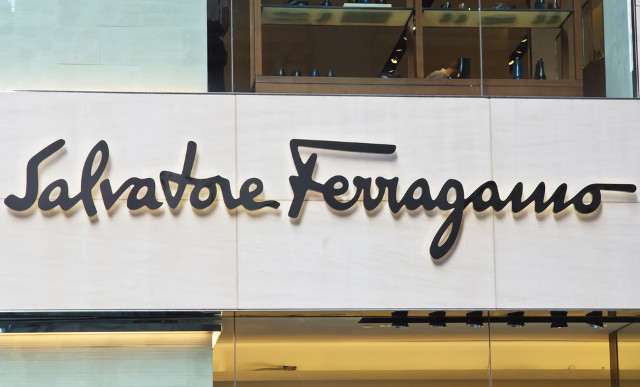 Italian luxury brand Salvatore Ferragamo has said it has prevented the sale of $7 million worth of counterfeit products from being sold online and in Chinese marketplaces.

The company said it found 90,000 fake products sold across 350 websites as part of a joint campaign with Chinese authorities to tackle counterfeiting carried out during 2014.

All of the 350 websites were subsequently shut down.

The most commonly sold fake Salvatore Ferragamo products online were men’s belts, followed by handbags and men’s and women’s shoes.

In addition, the brand seized 10,000 fake products from Chinese retailers.

The company did not respond to a request for comment, but Ferruccio Ferragamo, chairman of the luxury brand, was quoted by the Financial Times newspaper as saying that the Chinese government’s “updating of legislation” to tackle counterfeits assisted the brand in its efforts.

Ferragamo said: “We will further intensify our commitment to fighting counterfeiting in 2015, both to protect our intellectual property rights and to defend our customers.

“In this way, we will continue to wage this war with great determination, expanding controls both online and offline and ramping up anti-counterfeit measures, including with the customs authorities,” he added.