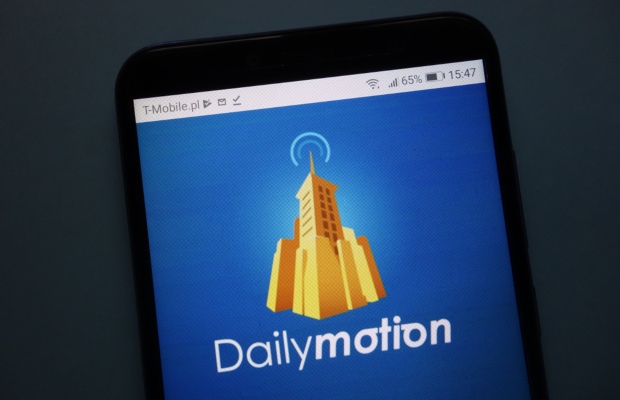 According to a Mediaset press release, the Roman Curia ruled that Dailymotion had illegally uploaded copyright-protected content owned by Mediaset onto its site without authorisation.

The French platform was also ordered to pay almost €100,000 in court fees.

According to the press release, the court said “Dailymotion was entirely aware of the fact that most of the material distributed on its platform was covered by copyright”.

The court also imposed a fine of €5,000 for every day of delay in removing the material.

Mediaset said the sentence, which comes after a six-year-long trial, was significant for all Italian publishing and media companies because “it rebalances the relationship between content producers and online platform operators who too often appear convinced to be above the law”.

Mediaset said it had been forced to take the matter to court after “a series of unheeded injunctions” warning Dailymotion of its copyright violations, “all of which were systematically ignored”.

“Today’s decision is an authentic turning point in consolidated national and EU jurisprudence aimed at protecting the work of publishers, which is under attack by diverse forms of online piracy,” Mediaset said.