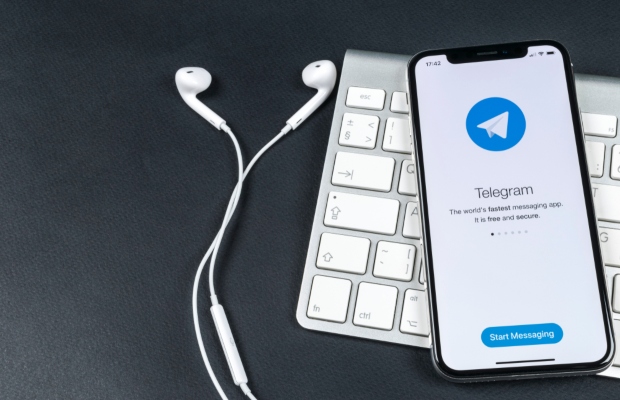 Italian authorities are investigating the operators of groups on the WhatsApp and Telegram platforms which facilitate the pirate distribution of newspapers, according to reports.

On Saturday, September 21, La Repubblica reported that the Postal and Communications Police had referred the names of three people believed to be behind the operation to prosecutors in Cagliari, Sardinia.

Authorities are also considering imposing fines on those who downloaded the digital newspaper copies from the groups - according to the report, 10,000 people face the risk of a €24,000 ($26,368) fine.

The scheme was uncovered following a complaint by the publishers of L’Unione Sarda newspaper in Sardinia.

In collaboration with the Postal and Communications Police, the newspaper “marked” digital copies of their newspapers, allowing them to be tracked to the WhatsApp and Telegram groups.

According to the report, Telegram has not yet responded to requests for co-operation with the investigation.

The Italian Federation of Newspaper Publishers (FIEG), which has set up a task force to assist the investigation, has condemned what it calls the “repeated and massive” copyright infringement, and has requested that eight remaining chats be closed, the report said.

According to the messaging platform’s website, it does not seek to make a profit and is supported financially by Russian billionaire Pavel Durov, co-founder and former CEO of social networking website VK.