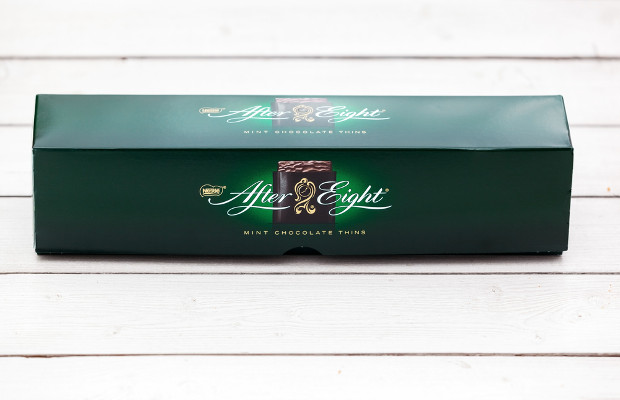 Fruit Pastille flavoured e-cigarettes and shisha pipes with an After Eight taste are just some of the examples of infringement found online that have affected Nestlé, a trademark attorney for the multinational has revealed.

The Swiss company has been forced to deal with issues of online sellers using its brands and trademarks to promote their own services, but some examples were odder than you might expect.

Among these were e-cigarettes that offered  a “Fruit Pastille” flavour. The website in question used an image of a packet of the sweets and Nestlé’s trademark.

Sarah McPoland, trademark attorney for Nestlé in the UK and Ireland, revealed the instances to delegates at the Institute of Trade Mark Attorneys’ spring conference, taking place in London today, March 18.

Nestlé’s UK and Ireland operations consist of around 8,000 workers and the company has more than 200 brands in the jurisdictions, said McPoland.

Another example was After Eight flavoured shisha pipes being sold on Amazon.

“In this instance,” she said of the shisha pipes, “the whole image of the product as well the Nestlé trademark is used so the association would be there in the minds of the consumer.”

Another example of infringement was users on e-Bay who had bulk-bought multiple packs of another Nestlé brand, Quality Street, which contains various flavours of chocolate.

The buyers would remove the different types of chocolate and re-package them so that packs contained only one type of chocolate.

“We had multiple people contacting us who thought these products were made by us. However, there is also a food safety issue here as the packs would have had various expiry dates.”