ITMA 2016: PIPCU says IP is a crime worth fighting 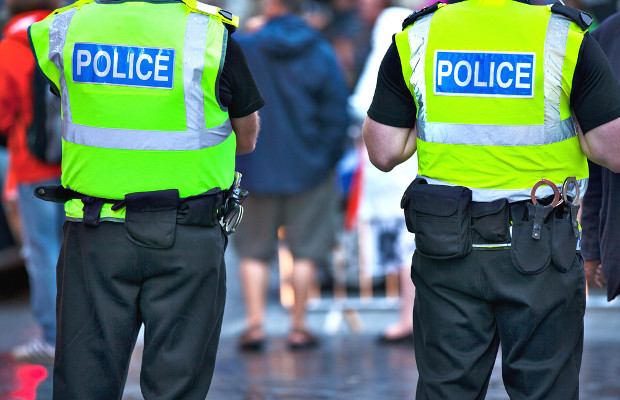 The Police Intellectual Property Crime Unit (PIPCU) has justified its enforcement actions and said trademark infringement does not only affect big businesses.

Speaking at the Institute of Trade Mark Attorneys’ (ITMA) spring conference in London today, March 17, detective inspector Mick Dodge said that while intellectual property “may not seem” like a significant issue, the effects of infringement and counterfeiting are widely felt.

Dodge pointed to a recent PIPCU operation whereby a man was arrested on suspicion of manufacturing and selling counterfeit airbags carrying brand names such as Honda.

“Obviously there is a public issue for the people who buy these items but the problem goes further,” explained Dodge.

Dodge said the airbags were being manufactured in an attic bedroom and that after the arrest last month, not only police officers but also officials from the Ministry of Defence were on hand to take away material.

“This was an issue for people who lived next door, or who visited the property. This was just one of several examples where misuse of IP was a threat to public safety,” Dodge added.

He went on to speak about operations targeting counterfeit electronic equipment and cosmetics.

Earlier this month, WIPR asked readers as part of our recent survey whether taxpayers’ money should be spent on fighting IP crime. Of the respondents, 71% said they thought it was justified.

Dodge went on to speak about other areas PIPCU works in, including Operation Ashiko, a programme aimed at tackling counterfeits sold through .uk domains.

Again, he said, there was a public safety concern because several domains had been registered using details of people without their knowledge.

“Someone could have unknowingly bought counterfeit items and before they know it their details are used to register a new site.”

He added that for every website PIPCU manages to remove, around two appear in its place.

The ITMA spring conference runs from March 17 to 18.