Jack Wills triumphs in ‘battle of the birds’ trademark clash 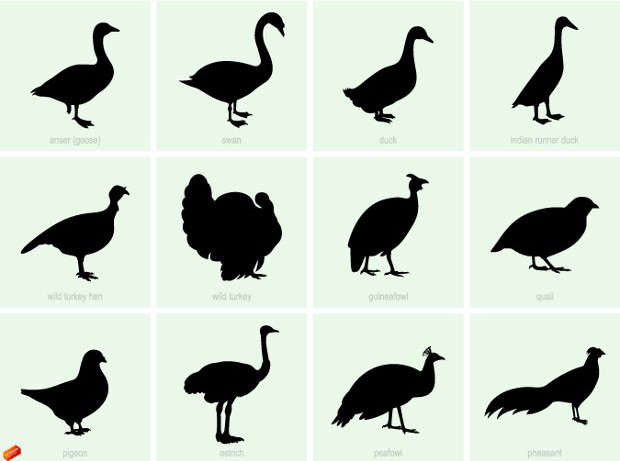 Jack Wills sued the UK department store after it sold a line of clothing bearing a logo similar to its own “Mr Wills” emblem.

Mr Wills, a silhouette of a pheasant with top hat and cane, features on many of Jack Wills’ garments. The simplest version of the logo is registered as a UK and community trademark.

On January 31, Justice Arnold found that House of Fraser’s logo of a pigeon wearing a top hat and bow tie, used in its Linea line of menswear, was likely to cause confusion on the part of the average consumer.

He also dismissed House of Fraser’s counterclaim for declaration of invalidity of the marks, which he said is “only relied on by way of a squeeze”.

He described the anthropomorphic aspect of the marks as an important factor in the distinctive character, especially as House of Fraser’s bird is “equipped with accessories associated with an English gentleman”.

“While there is a conceptual difference between a pheasant and a pigeon, I consider that this is far less significant than the conceptual similarity,” he continued.

House of Fraser sold items of clothing bearing the pigeon logo for about 15 months. The total number of garments sold was not disclosed, but Arnold estimated it to be between 15,000 and 20,000.

Hilary Atherton, an associate at Bird & Bird in London, said that an interesting aspect of the decision was the identity Arnold attributed to the average consumer: “Arnold J recognised that the average consumer represented a spread of consumers; they may vary in age and socio-economic class, and might include Jack Wills’ target market of 16-24 year olds (for whom the marks had acquired distinctiveness), as well as those at the other end of the spectrum who purchased the goods for others (but who were not themselves familiar with the marks).

“This may signify a move away from the traditional concept of the notional single average consumer towards an average consumer who is representative of a class of consumers who perceive the mark and allegedly infringing sign in different ways,” she said.

Atherton added that it would be interesting to see whether the judge’s finding that this was ‘a classic case of a retailer seeking to enhance the attraction of its own brand goods by adopting an aspect of the get-up of prestigious branded goods’ will allow Jack Wills to claim damages under Regulation 3 of the Intellectual Property (Enforcement etc) Regulations 2006.

“Regulation 3 provides that where the defendant knew, or had reasonable grounds to know, that he was engaging in an infringing activity, all appropriate aspects will be taken into account when awarding damages.

“These include the negative economic consequences suffered by the claimant (including any lost profits) and unfair profits made by the defendant, as well as other factors such as any moral prejudice caused to the claimant.”

When contacted by WIPR, Jack Wills said that it had no comment on the judgment.

House of Fraser did not respond to a request for comment.