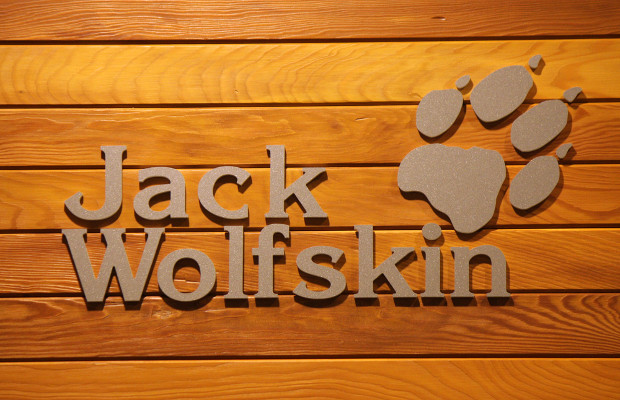 The disputed domain, jackwolfskinoutletonlines.com, owned by Yu Liu, was registered in June 2016. It led to a website that displays the Jack Wolfskin trademarks and logos, and sold what were alleged to be the company’s clothing and footwear.

The domain was handed to Jack Wolfskin on Monday, October 17 and the decision was published yesterday, October 20.

According to the ruling, Jack Wolfskin owns a number of trademarks for the term ‘Jack Wolfskin’. The marks were registered in Germany, the EU and internationally.

The marks cover clothing and footwear in class 25 and retail services in class 35.

Jack Wolfskin argued that the domain is “almost identical” to its trademarks and that it “intentionally” misled consumers by giving the false impression that the online store is operated by the company.

It also claimed that the domain is being used in bad faith and was registered “exclusively” for the purpose of exploiting the reputation of Jack Wolfskin.

The outdoor wear company also said that the respondent has no rights or legitimate interests in the domain.

Liu did not reply to Jack Wolfskin’s complaint.

Matthew Kennedy, sole panellist at WIPO, ruled that the domain is confusingly similar to Jack Wolfskin’s trademarks and is being used in bad faith.

Kennedy said that the respondent has no rights or legitimate interests in the domain.

He added that the domain resolves to website which allegedly sold Jack Wolfskin’s products, and that, “even if the products are genuine, the website does not accurately disclose the respondent’s lack of any relationship to the complainant”.