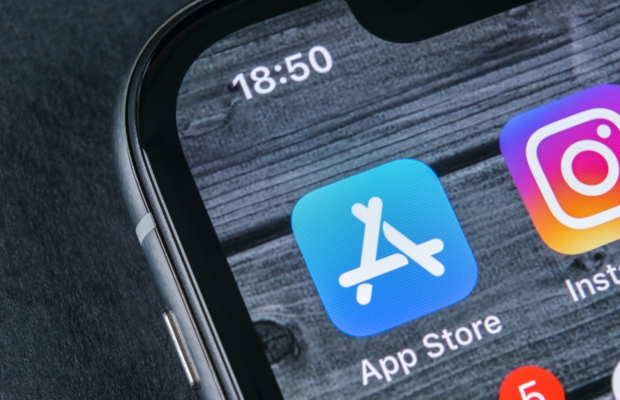 Groups representing the Japanese music industry have called for Apple to crack down on unauthorised music apps which infringe copyright.

Last week, the Recording Industry Association of Japan (RIAJ) announced that it had been in contact with Apple to request that the tech multinational “tighten control” over apps on its official App Store that fall short of copyright protection standards.

In its press release, the RIAJ said it had observed a “torrent of unauthorised music apps flooding the industry.”

According to the RIAJ, the App Store “frequently fails to follow through with takedown requests, and republishes deleted apps disguised as new apps”.

These unauthorised apps, the RIAJ said, allow users to listen to copyright-protected music for free, with the profit being diverted to the app operators.

“These operators are not only committing copyright infringement, but also stealing profit from the music's rightful copyright owners and legitimate service providers—profit that they would have otherwise gained through CD sales, downloads, and streaming,” the RIAJ said.

The bodies urged Apple to strengthen its review process for apps which are published on the App Store, and work in consultation with the RIAJ to identify apps which breach copyright protection laws.