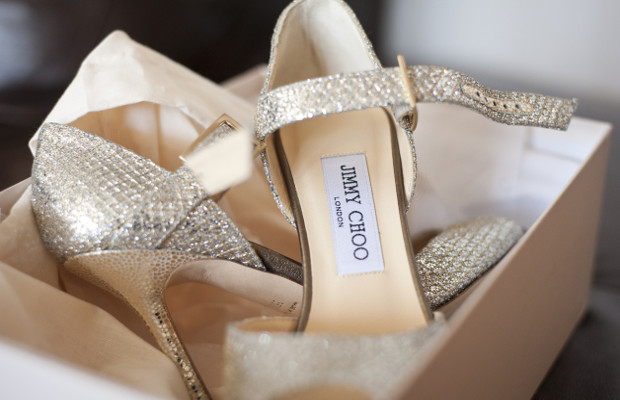 Jimmy Choo filed its complaint at the World Intellectual Property Organization’s Arbitration and Mediation Center in December last year, but the respondent, Qin Chuang of China, failed to reply.

The brand alleged that the domain name jimmy-choos.com was offering for sale Jimmy Choo-branded goods which it suspected to be counterfeit given the “significantly discounted prices”.

The disputed domain name, which was registered in 2016, was also alleged to be selling products of other brands.

Jimmy Choo has been trading under the brand since 2001, and owns the trademark ‘Jimmy Choo’ in several jurisdictions, including the EU and China.

Sok Ling Moi, sole panellist in the case, made the decision on February 10. It was published on Thursday, February 16.

“The addition of the dash ‘-‘ and the letter ‘s’ does not reduce the confusing similarity between the disputed domain name and the complainant’s trademark,” said Moi.

Moi added that it appeared the respondent intended to “mislead internet users” into believing its website is connected with Jimmy Choo.

“The panel determines that the respondent has intentionally attempted to attract, for commercial gain, internet users to its website by creating a likelihood of confusion with the complainant’s mark,” added Moi.