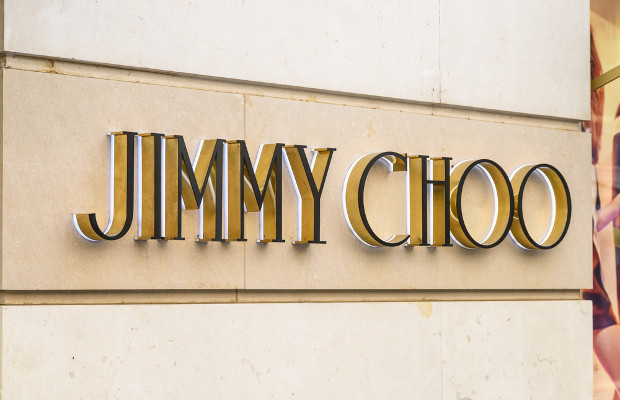 Fashion brand Jimmy Choo has won a cybersquatting dispute at the World Intellectual Property Organization (WIPO) after two domain names containing its trademark were found to have been registered in bad faith.

Jimmy Choo filed a complaint against the registration of the domains jimmy--choo.org and jimmychooutletsale.org.

Jimmy Choo filed its complaint at WIPO’s Arbitration and Mediation Center on February 10 and the decision was published on Tuesday, March 29.

In the complaint, it said the disputed domains incorporate its registered trademark for ‘Jimmy Choo’ with only “slight and insignificant modifications” and that the websites attached to the domains sold similar goods to Jimmy Choo, including women’s and men’s clothing.

Hamilton added that the respondent did not have a legitimate interest in the domains and that they had been registered in bad faith.

“No other conclusion can be derived from the evidence presented except that the respondent intended to trade on the complainant’s brand and reputation,” he concluded in the decision, handed down on March 20.