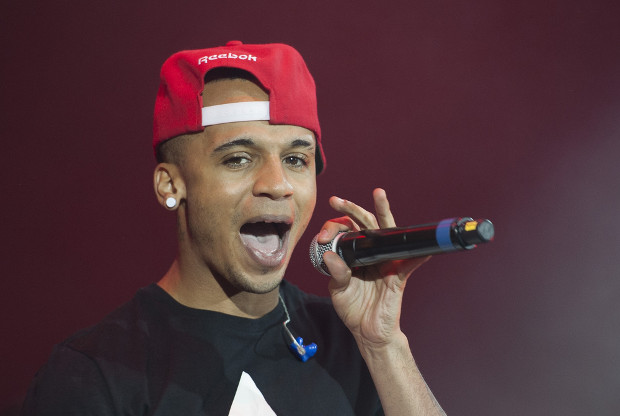 A member of former pop group JLS, Aston Merrygold, has won the right to a domain name containing his name.

Astonmerrygold.co.uk was registered to someone based in London. He had also registered addresses containing the names of other members of the band on December 14, 2008, the day the band finished second on television series The X Factor.

Merrygold filed a complaint on August 26, 2014, citing his uncommon name as evidence that the domain was registered in bad faith.

Clive Trotman, of the Dispute Resolution Service (DRS), which is run by .uk registry Nominet, said it was an “abusive registration” and ordered the transfer of the rights to the domain to Merrygold.