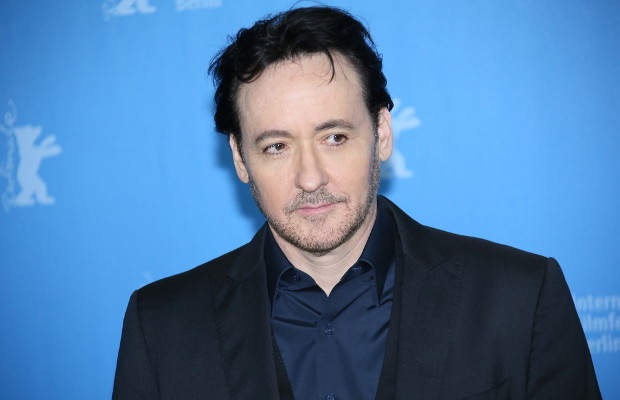 WIPO’s Arbitration and Mediation Center transferred the domain johncusack.com to the actor on September 6 and the decision was published yesterday, September 13.

He filed the complaint on July 19 against the respondent, Whois Privacy Corp.

Cusack is a well-known actor who has starred in films since the 1980s, including “Being John Malkovich”, “High Fidelity” and “Grosse Pointe Blank”.

He argued that he owned a trademark for his name under common law “long before” the respondent registered the domain in April 2003.

Cusack also argued that the respondent has no rights or legitimate interests, is not authorised to use the domain and has been using it for parking sponsored links, not for any legitimate purpose such as providing biographical or fan information.

Also, due to Cusack’s fame, the domain was created to cause confusion among internet users and for financial gain, he argued.

The respondent did not reply to Cusack’s complaint.

Adam Taylor, sole panellist in the dispute, found that the domain is identical to Cusack’s trademark and is confusingly similar.

He also found that Cusack did not license or authorise the respondent to use his trademark, and that the advertising links are “unrelated” to the meaning of the disputed domain.

“Of those that are connected, some relate to movies and therefore capitalise on trademark value.”

Taylor added that the domain has not been used for offering bona fide goods or services, and had been used in bad faith because Cusack’s name is “comparatively unusual” and the domain provides a link to “John Cusack movies”.

"There have been high-profile Uniform Domain Name Dispute Resolution Policy (UDRP) cases brought by the likes of Madonna, Bill Clinton, and even Glenn Beck. The main problem is that domain names are often a distant afterthought for these high-profile people since they often promote themselves through the websites of their record label, studio or, in the case of politicians, parties or picture archiving and communication system.

"Even John Cusack didn’t seem to think that the johncusack.com domain was all that critical to his career since the domain existed for 13 years before he decided to go after it," he said.

On why it's important for famous people to go after domain names, Levy said that "the main reason is so that they can use these domains themselves and for their fans (customers) to easily find them on the web. These days most folks have come to expect that if they type in the name of a famous person, followed by .com, they’ll reach that person’s website".

"Even if the celebrity doesn’t plan to use the domain for their own site, it’s a smart strategy to own the domain defensively—to prevent someone else from setting up a website with damaging content," he added.

According to Levy, there is an "odd facet" of this case which is that John Cusack’s lawyer submitted the wrong screenshot into evidence.

"Fortunately for Cusack, the UDRP panellist went and looked at the johncusack.com website on his own. However, he wasn’t obligated to do so and if he wanted to be a real stickler for process, he could very well have denied the complaint for failure to submit the proper evidence. This is why I explain to clients that the UDRP should never be underestimated and one should only hire counsel with extensive experience with this particular process."