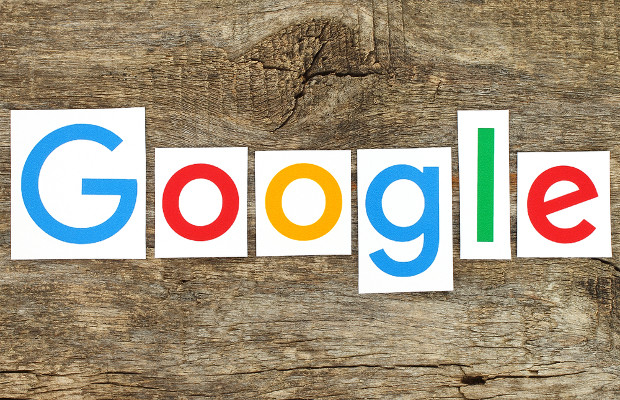 The American Society of Journalists and Authors (ASJA) has leant its support to the Authors Guild ahead of a potential Supreme Court battle against the Google Books service.

In an amicus brief filed at the court yesterday, February 2, ASJA—which is the professional association for non-fiction writers in the US—said the US Court of Appeals for the Second Circuit incorrectly ruled that Google Books constituted a “transformative” use of works and therefore did not infringe copyright.

Google has provided digital copies of books since 2004. Internet users can access part of a text and search for specific terms.

But according to the Authors Guild’s Supreme Court petition, filed on December 31 last year, the second circuit’s 2014 decision “nullified” the four-factor test that courts apply when determining whether copying can be protected by fair use.

The four-factor test assesses the defendant’s purpose for reproducing the works, the amount it has reproduced, the nature of the work, and any potential adverse effect on the market value of the work.

In its brief, ASJA said the second circuit should have taken note of Google’s commercial intent.

“What is Google’s justification other than to aid its commercial motivation?” the brief asked.

The dispute began in 2005 when the Authors Guild filed a class action lawsuit against Google. Despite attempts at a settlement, negotiations broke down.

In 2013, the US District Court for the Southern District of New York said Google’s service was protected by the fair use doctrine, before the second circuit affirmed the decision.

The Authors Guild then petitioned the Supreme Court.

ASJA’s brief added: “ASJA submits this brief to aid the court in understanding the real life impact the Google Books ‘snippet view’ programme is having on the livelihood of authors, in an environment where it is already difficult to make a living.”

David Leichtman, partner at law firm Robins Kaplan who co-wrote the brief, told TBO: “The ASJA brief argues that Google’s taking of the copyrighted works and making them available for consumers is not a justifiable fair use under the Copyright Act.

“By focusing on the quantitative aspect of what an individual consumer can view rather than the qualitative aspects of what was taken, the brief argues that the second circuit erred in finding fair use.”