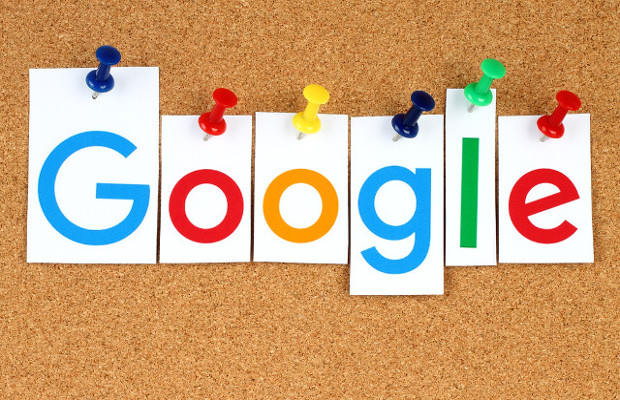 Travel app maker PhantomAlert has been given a third chance to show Google-owned Waze infringed its copyright after a US court accepted that its Points of Interest database qualifies for copyright protection.

On Tuesday, March 8, the US District Court of for the Northern District of California ruled that the travel app demonstrated that its database that details areas which may adversely affect drivers showed “sufficient originality” to qualify for protection.

In a previous order from the court handed down in December, Judge Joseph Spero said PhantomAlert failed to demonstrate that the database was not just a record of factual locations.

The travel app then submitted a first amended complaint (FAC) which showed evidence of categorisation of certain locations, which Spero said went “beyond the mere mechanical grouping of data as such, for example, the alphabetical, chronological, or sequential listings of data”.

But while Spero said the Points of Interest database is copyrightable, he said PhantomAlert’s FAC fell short of showing infringement.

“What is notably lacking in the FAC are any specific factual allegations reflecting that any of these original features appear in the Waze application,” he said.

The travel app, which was established in 2008, sued Waze in September. In 2010, Waze contacted PhantomAlert about collaborating on developing a database of travel locations, but PhantomAlert declined the offer.