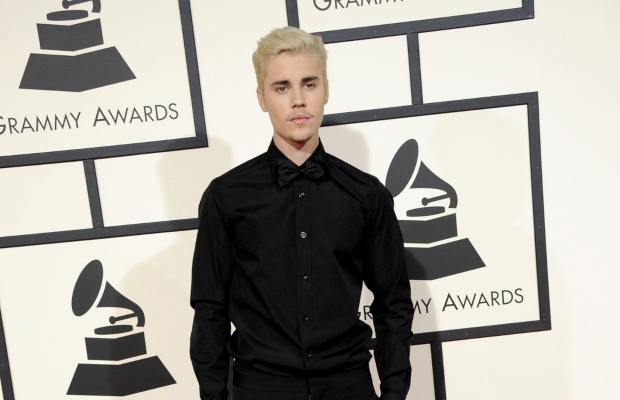 Justin Bieber has settled with a photographer who claimed the singer had infringed his copyright by posting a paparazzi picture of himself to his Instagram.

In a notice filed on Monday, October 21 at the US District Court for the Southern District of New York, Robert Barbera said he had settled the dispute with the singer and asked the court to dismiss the case.

The settlement comes after Barbera filed a copyright infringement suit against the singer on October 16, over a photograph of Bieber sitting in the back of a car.

Barbera said he was the “sole owner” of the photograph and had registered it with the US Copyright Office.

According to the complaint, Bieber’s “unauthorised reproduction and public display” of the copyright-protected photograph violated US laws.

Barbera said Bieber had not licensed the photograph or sought consent to publish it to his Instagram, where it garnered more than 3,905,147 likes.

In his original complaint, the photographer sought an award of damages.

This is not the first time a photographer has sued a celebrity over the reposting of a picture on Instagram.

Earlier this year, WIPR reported that New-York based company Xclusive Lee had sued model Gigi Hadid for posting a copyright-protected photograph of herself to her Instagram account.

Xclusive claimed that Hadid’s posting of the image, taken by an Xclusive photographer, was a “willful and intentional” breach of the law.

It said the image was posted by Hadid to her Instagram account “without licence or permission” and amassed 1.6 million likes before it was deleted by the model.

The company said Hadid is “personally responsible” for her Instagram, and had “first-hand knowledge that copying and posting photographs” of herself to social media infringed copyright law.