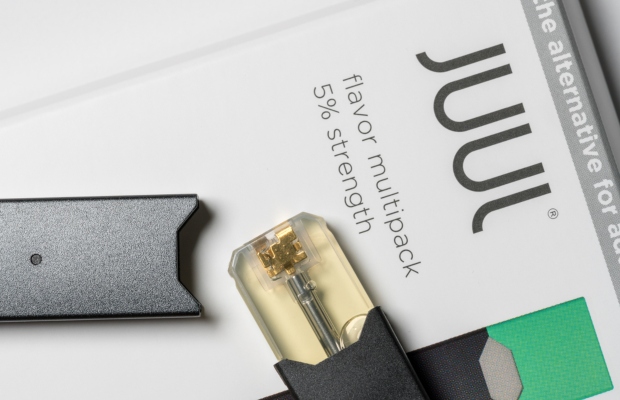 E-cigarette maker Juul Labs has taken legal action against counterfeiters which it says are making dangerous counterfeits of its vaping products and selling them to minors.

In a complaint filed at the US District Court for the Eastern District of Virginia on August 29, Juul said that neither the production or sale of the alleged counterfeits are subject to regulatory oversight of any kind, and should be stopped immediately.

According to the filing, the counterfeiters, which Juul has been unable to identify, operate “hundreds” of online stores which they “misleadingly” design to appear as selling genuine Juul products.

It said that while Juul-brand products are subject to strict quality control standards and ingredients which have been disclosed to the US Federal Drug Administration, the public has no way of knowing which quality control measures were taken in production of the counterfeits.

Whereas Juul sells through retail outlets that require age verification and uses industry-leading age verification to restrict access to its products from its online store”, the counterfeiters “allow anyone, including those under the legal age, to purchase their products,” the filing said.

Additionally, it said the operators of the websites are “likely targeting underage users by offering youth-oriented products” not sold by Juul.

Juul said it had been unable to identify the individuals behind the websites because of tactics used to conceal their identities, adding that this also made it difficult to understand the full scope of the operation.