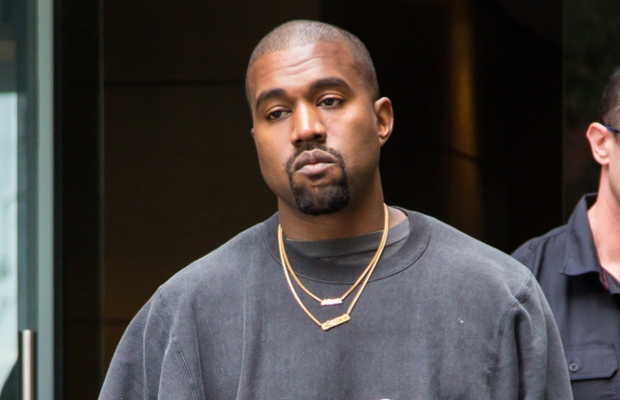 American rappers Kanye West and Kid Cudi have claimed that their use of a sample was protected by the doctrine of fair use, after they were accused of copyright infringement.

The 2002 recording, entitled “The Spirit of Marcus Garvey (Garvey speaks to an all-Black audience)”, can be heard at the beginning of the Kids See Ghost song. Bobb-Semple registered the copyright of the recording in December 18 (registration number SR0000828457).

Bobb-Semple then sued West and Cudi in March at the US District Court for the Central District of California, claiming that the rappers’ use of his voice was unauthorised.

Kids See Ghost have now filed their response to the actor’s claims, arguing that their use of the sample was protected as fair use. Bobb-Semple had claimed in his suit that the sample did not fall under the fair use exception, which allows for the use of the transformative use of a copyright protected work without the owner’s permission.

Transformative use of a work can include for the purposes of parody or criticism, although Kids See Ghosts’ response did not outline the basis on which their sample was protected as fair use.

West and Cudi also claimed that Bobb-Semple’s complaint was barred by the First Amendment to the US Constitution, which protects rights such as freedom of speech.

The rappers’ response also claimed that any infringement, which they “do not concede”, was innocent and non-wilful.

In his suit, Bobb-Semple said that he was a “veteran performer”, best known for his 45-minute “one-man cultural and educational presentation” based on the life of Garvey.

He is seeking damages and profits attributable to the alleged infringement, as well as attorneys’ fees.