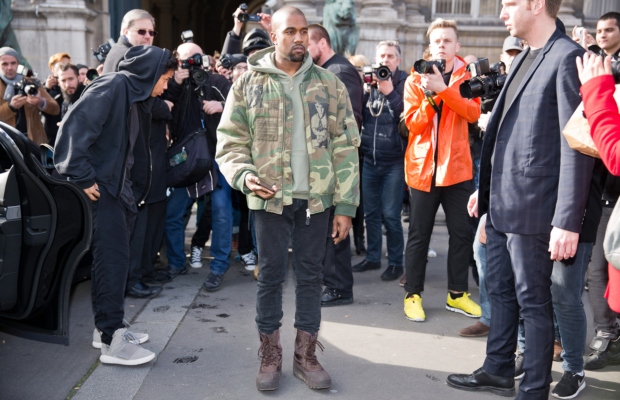 Kanye West has asked a court to free him of a contract with his music publisher EMI, which he has been in since 2003.

In the filing, which became public on Friday, March 1, West said that under California law, his contract should have ended after seven years and the copyright of all his music after that period should be returned to him.

West’s complaint, filed on January 3 at the Superior Court of the State of California Los Angeles County, said that under California law, EMI cannot enforce obligations under the contract for more than seven years since the contract began.

According to West, the seven-year period ended under this contract on October 1, 2010.

He said the contract was lopsided in EMI’s favour and that the terms did not value West’s artistic contributions and success. West also alleged that EMI had not paid West the whole sum of what he is owed.

“It makes no difference whether the contract is otherwise fair, or whether the employer has fulfilled its end of the bargain. It matters only whether the services began more than seven years ago,” the filing said.

Since the contract began in 2003, EMI exercised its options to extend the agreement five times.

EMI contends that the 2003 contract is still in effect, according to the filing. This is because West did not record enough songs to satisfy his minimum new of “full new compositions” to bring the contract to a close.

“For more than eight years thereafter, EMI has enforced rights in violation of California law, depriving Mr West of the 'breathing period' that California law mandates,” the filing said.

West also alleged that EMI has been “unjustly enriched” from the exploitation of his music.

He asked the court to award him all the money that EMI made from his music after October 2010.