KAT lawyers hit out at US government copyright lawsuit 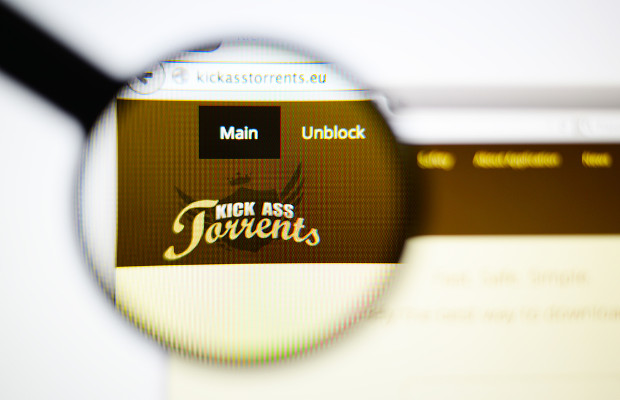 The lawyers representing the alleged founder of streaming website KickAss Torrents (KAT) have hit out at the US Department of Justice (DoJ) in the latest development in their copyright lawsuit.

In July, the DoJ arrested Artem Vaulin in Poland for criminal copyright infringement.

The US government brought a claim against Vaulin, alleging that he had acted with “specified unlawful activity of conspiracy to commit criminal copyright infringement” between November 2008 and July 8, 2016.

Last month, TBO reported that KAT’s lawyers had filed a motion to dismiss, claiming that “torrent sites do not violate criminal copyright laws”.

Since then, the DoJ has filed a response (pdf), claiming that Vaulin downplayed the significance of torrent sites.

The filing added that for Vaulin to claim immunity from prosecution because he earned money by directing users to download infringing content from other users is “much like a drug broker claiming immunity because he never touched the drugs”.

In the latest development, Vaulin filed his response (pdf) on Friday, November 18, in the US District Court for the Northern District of Illinois, Eastern Division.

Vaulin said that the government’s failure to allege “even a single copyrighted work uploaded, stored, or downloaded to/from such ‘direct download sites’” is fatal to the indictment for criminal copyright infringement.

He added that video streaming cannot be prosecuted as a felony and that there is no crime of making available a torrent file.

“This prosecution violates guidelines set forth in a ‘Prosecuting IP Crimes Manual’ publically posted by the Department of Justice,” said the response.

According to Vaulin, the lawsuit “not only fails to allege sufficient facts to support direct infringement” occurring in the US but also to support the position that the torrent files came from servers in the US or those tied to Vaulin.

Ira Rothken, founder of Rothken Law Firm and representative of Vaulin, said: "The DoJ is trying to hold a torrent search engine criminally responsible for the acts of users who download a torrent file and leave the site behind before possibly committing copyright infringement somewhere else in the world."

He added that the case against Valuin "amounts to little more than experimental litigation" as there is no US statute which criminalises secondary copyright infringement or making available torrent files.