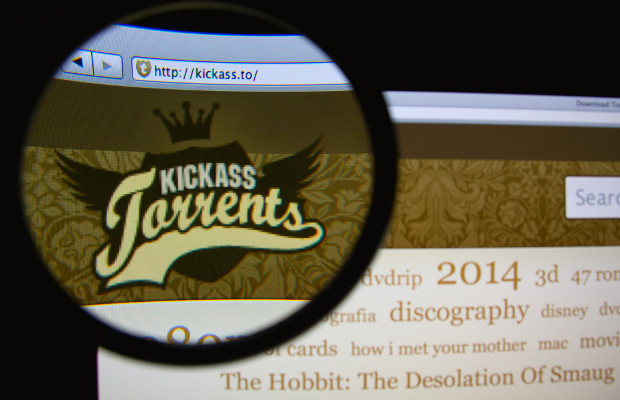 The founder of torrent website KickAssTorrents (KAT) has been arrested and charged with copyright infringement and money laundering.

Artem Vaulin was arrested in Poland by the US Department of Justice (DoJ), which has requested his extradition.

The arrest concerns a criminal complaint made by the US government at the US District Court for the Northern District of Illinois, Eastern Division earlier this month.

She added: “His arrest demonstrates again that cybercriminals can run, but they cannot hide from justice.”

This was first published on World iP Review.