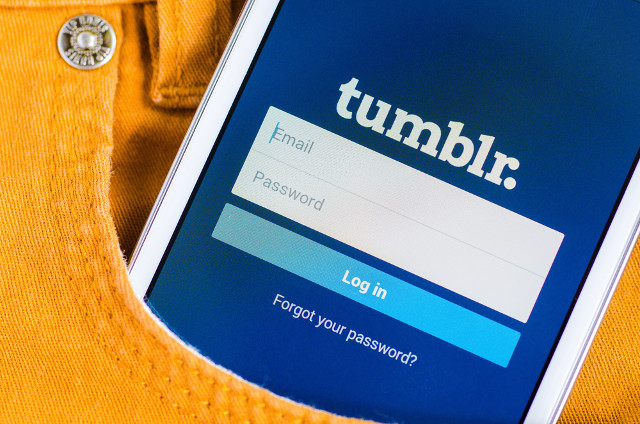 Kickstarter, Tumblr, Pinterest and Etsy have expressed their concerns about a copyright case that they say could undermine a “safe harbour” status for online service providers that protects them from liability for infringement.

All four parties jointly filed an amicus brief on Monday, June 22, in the dispute between photography agency Mavrix Photographs and blogging website LiveJournal.

The dispute concerns LiveJournal’s blog “Oh No They Didn’t”, which features a series of celebrity photographs accompanying news reports. The reports and photographs are uploaded by users of the blog.

Mavrix has claimed that a number of its photographs of musicians Katy Perry and Beyoncé have been used on the blog without the agency’s permission and are therefore infringing its copyright.

Furthermore, Mavrix has claimed that LiveJournal makes $30,000 a day from the blog in advertisements, which are seen by just under ten million people every day.

Mavrix first filed the claim at the US District Court for the Central District of California in July last year. LiveJournal moved for a motion for a summary judgment of non-infringement, which was granted by the district court in September.

Mavrix subsequently appealed against the decision and the US Court of Appeals for the Ninth Circuit agreed to hear the case. A date for the hearing has not yet been set.

In the brief Kickstarter, Tumblr, Pinterest and Etsy sided with LiveJournal.

The companies are concerned that a ruling in favour of Mavrix would undermine the “safe harbour” status of online service providers granted to them under the Digital Millennium Copyright Act (DMCA).

Under the DMCA, online service providers cannot be held liable for infringement if they “respond expeditiously” to takedown notices from right owners about infringing material posted by users and do not “receive a financial benefit”.

Determining that LiveJournal is liable for infringement on these grounds would unfairly extend the DMCA rules in favour of right owners, the companies have argued.

The brief said: “It is very difficult for online services to determine, in the mass of material submitted by their users, what items are actually infringing.”

They added that a ruling in favour of Mavrix would mean online service providers are required to play “detective”.

Such a ruling would undermine fair use exceptions because copyright protected material posted onto such websites is often “incorporated in the spirit of analysis, commentary or parody”, the brief said.

The intervention follows another amicus brief filed by the Motion Picture Association of America (MPAA) in April.

Despite not formally backing either party, the MPAA said a website that “pre-screens” content is not an “innocent intermediary” and should not be afforded “safe harbour” status under the DMCA.