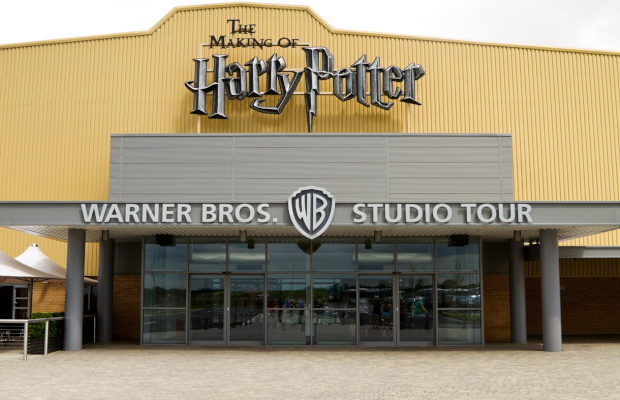 A Kickstarter campaign that took inspiration from “Harry Potter” has been forced to change its name after being hit with a copyright claim by Warner Bros.

The Kickstarter campaign previously read that “The Monster Book Of Monsters” is a collection of 100 stories from around the world, inspired by the legendary book from the Harry Potter universe”.

“This reel will be pitched to large production companies in an effort to launch a horror inspired anthology TV series. The more money raised—the better the reel!” the campaign page said.

While the campaign initially had a target of $3,997, this was reached in advance of its January 1, 2019 deadline. The project, which caught the attention of Warner Bros, was immediately challenged by the entertainment company, citing itself as the owner of “the Harry Potter series of books and motion pictures, and all elements contained therein”.

The company’s complaint, dated December 10, read: “This project identifies itself as ‘inspired by the legendary book from the Harry Potter universe’ and uses the original title created by Ms. Rowling.”

Since the complaint by Warner Bros, all references to “Harry Potter” have been removed from the page. Additionally, the title of the campaign has now been amended to “Monstronomicon: The Monster Film Project”.

This is not the first time Kickstarter campaigns have been subject to copyright infringement claims by Warner Bros in relation to “Harry Potter”.

In 2015, US games company Bio-Hazard Entertainment was forced to change the name of its game “The Wizarding World Online”. The game was designed to allow players to explore the world of “Harry Potter”, using characters from the series of books. Bio-Hazard’s project to finance the video game was also removed from Kickstarter.