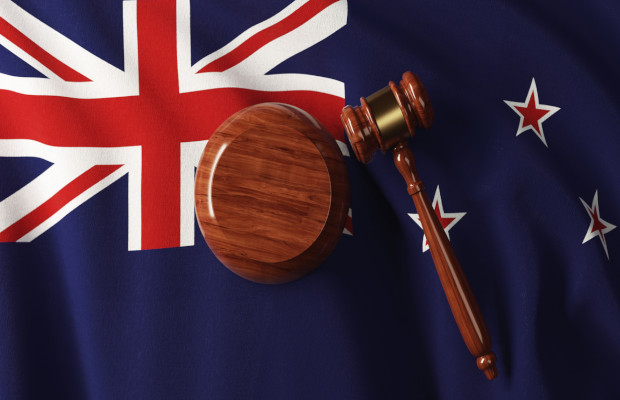 The Supreme Court of New Zealand has begun hearing Megaupload founder Kim Dotcom’s appeal against his extradition to the US.

Dotcom, originally from Germany, faces criminal charges in the US related to copyright infringement, money laundering, wire fraud and conspiracy to commit racketeering.

The charges stem from his founding of the file-sharing website Megaupload, which was shut down by US authorities in 2012.

Two years ago, the High Court in Dotcom’s adopted country, New Zealand, ruled that he was eligible to be extradited.

In December 2018, the Supreme Court declared that it had authority to hear Dotcom’s appeal against the extradition ruling.

Proceedings in the final stage of the case began yesterday, Monday 10. The appeal will be heard across five days until Friday, June 14.

In a post on his Twitter page yesterday, Dotcom said: “In 2005 I created a website that allowed people to upload files to the cloud. At the time only small files could be attached to emails. Megaupload allowed users to email a link to a file. That’s it.”

“In 2019 the NZ Supreme Court decides if I should be extradited for this ‘crime’,” Dotcom added.

The US Department of Justice (DoJ) claims that Megaupload generated $175 million in criminal proceeds. According to the DoJ, Dotcom and his collaborators at Megaupload used a business model that was “expressly designed to promote uploading of the most popular copyrighted works for many millions of users to download”.

Dotcom had previously challenged the US seizure of assets now worth $40 million. In 2017, he unsuccessfully filed a writ of certiorari at the US Supreme Court over the seizures.