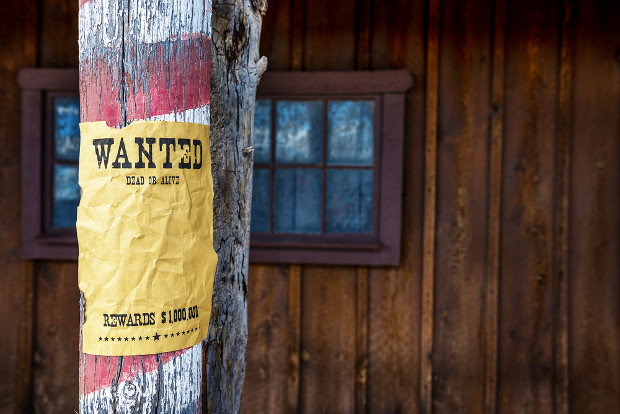 Megaupload founder Kim Dotcom has offered $5 million to anyone who can uncover “unlawful” conduct by the authorities prosecuting him for alleged piracy.

Dotcom told news website TorrentFreak that he specifically wants evidence proving that the US and New Zealand governments, spy and law enforcement agencies, and “Hollywood” have acted illegally or in a corrupt manner.

“It is the opinion of my legal team that disclosure of such information would be lawful,” said Dotcom. “I would also guarantee that any whistleblower coming forward would have the best legal representation at zero cost.”

Dotcom and several others were arrested in New Zealand in 2012 for masterminding “massive worldwide online piracy” through Megaupload, a file-sharing site.

He denies the charges, however, arguing that he is not responsible for piracy committed by others and that Megaupload removed links to infringing content when asked to.

Dotcom also told TorrentFreak that his case results from a “corrupt contract prosecution” carried out by the White House in return for Hollywood’s support of President Barack Obama’s re-election campaign.

According to the site, he is particularly interested in evidence supporting that assertion.

Dotcom has advised potential whistleblowers to use The Guardian newspaper’s online “whistleblower tool”, which allows people to submit information anonymously, but has warned them to tread carefully.

“In order to be completely safe I would advise any whistleblower not to use this tool from home or work. Go to an internet cafe with a memory stick. Don’t use your own computer or phone. You can also buy a cheap laptop or netbook just for the purpose of leaking and destroy it after you’re done.”

The $5 million reward will be available to anyone who can supply “anything useful” as well as any “case-winning” information, Dotcom said, although a trust account for depositing the money has not yet been set up.

US authorities are trying to extradite Dotcom from New Zealand. If found guilty of charges including criminal copyright infringement, Dotcom faces up to 20 years in prison.