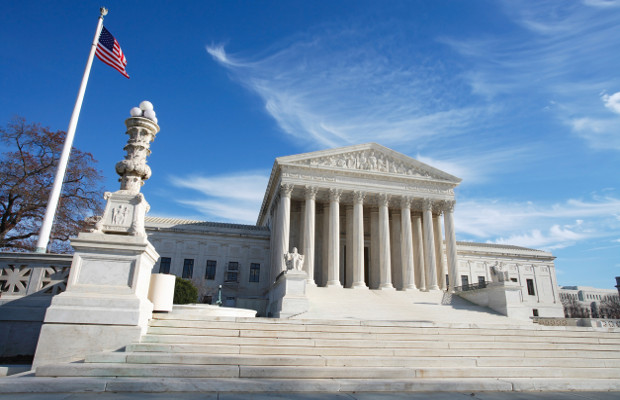 Megaupload founder Kim Dotcom has filed a writ of certiorari at the US Supreme Court over money that was seized by the US government in 2012.

The US Department of Justice (DoJ) charged Dotcom and others for copyright infringement and, along with the New Zealand authorities, seized assets which are now worth $40 million.

Dotcom was arrested in New Zealand, where he now resides.

The indictment said that for more than five years, the defendants had operated websites that unlawfully reproduced and distributed copyrighted works and entertainment software on a “massive scale”.

On Monday, April 10, Dotcom filed the writ in order to protect his foreign assets.

The judgment comes after the DoJ won (sourced via TorrentFreak) its case against Dotcom in March 2015 at the US District Court for the Eastern District of Virginia.

Dotcom appealed (TorrentFreak) against the decision at the US Court of Appeals for the Fourth Circuit, but lost the case.

The writ said that “if left undisturbed, the Fourth Circuit’s decision enables the government to obtain civil forfeiture of every penny of a foreign citizen’s foreign assets based on unproven allegations”.

Dotcom tweeted on April 7: “My US Supreme Court petition argues that US Gov violated due process by taking my assets via fugitive disentitlement.”