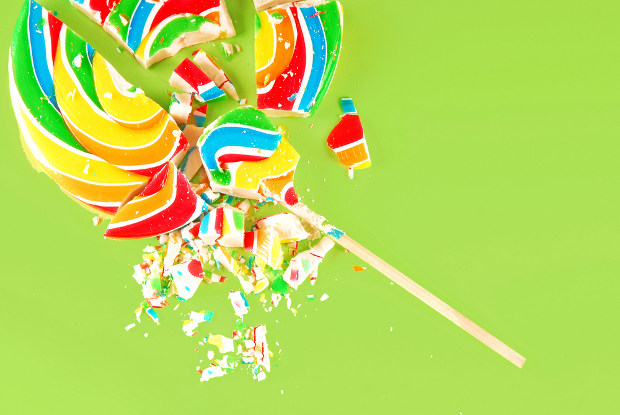 Candy Crush Saga game publisher King has responded to criticism about the company’s IP practices in a statement on its website.

Last week, news broke that King had acquired an EU trademark for the word ‘Candy’, to cover games and clothing.

In a letter entitled “Our approach to IP”, King’s chief executive Riccardo Zacconi said that he wanted to “set the record straight”, and clarify the company’s “philosophy on intellectual property.”

Candy Crush Saga was as the most downloaded app to the iPhone and iPad in 2013, and is estimated to make $1 million a day.

Zacconi said that some publishers have “seen an opportunity to take advantage of the game’s popularity”, and have created games with similar titles and graphics. He said “it is right and reasonable to defend ourselves from such copycats.”

Last year King acquired the trademark for Candy from a company that was in bankruptcy, and has filed for a similar mark in the US. Zacconi said that there is nothing unusual about trademarking a common work for specific uses.

“We are not trying to control the world’s use of the word ‘Candy;’ having a trademark doesn’t allow us to do that anyway. We’re just trying to prevent others from creating games that unfairly capitalise on our success,” he continued.

Matthew Sammon, a partner at Marks & Clerk LLP in Manchester, said King’s ‘Candy’ mark does not give the company an unfair advantage: “It’s entirely expected that they would seek to protect the name on which they’ve built up a very big reputation in now, and in a short space of time.”

He added: “They’ve applied for the mark to cover goods that are not generic. Certainly the use they’ve made of it makes it very closely associated with their product.”

He said that King will likely take advantage of merchandising opportunities with its mark designated for clothing, as Finnish game developer Rovio has done following the success of other mobile game Angry Birds.

“In the EU, when you’re applying for trademarks, you want to consider what you’ll be doing in the next three to five years. When a game goes viral, there are opportunities to make money off the back of it – it’s surprising they’ve only applied for a mark covering clothing.”

King has also been criticised for opposing game publisher Stoic’s application for a trademark covering ‘Banner Saga’. In the statement, Zacconi said King is not trying to stop Stoic from using the word Saga altogether, but had to oppose their application for a ‘Saga’ trademark to protect its own games.

He also tackled the accusation that King had copied its Pac-Avoid game, which was coded by a third-party developer, and strongly resembled another game called ScamperGhost. The game has since been taken down, and Zacconi apologised for publishing it in the first place.

“Occasionally, we get things wrong,” he admitted.