Kodi hits out at ‘trademark trolls’ 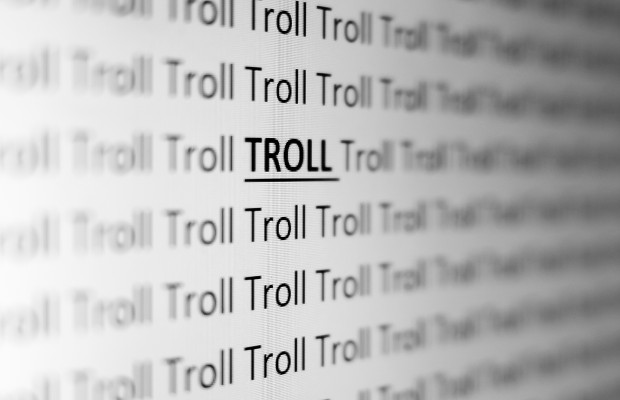 The nonprofit organisation behind media software application Kodi has hit out at “trademark trolls trying to become as rich as possible off of Kodi volunteers”.

In a statement, released on Friday, September 8, Kodi accused the “trolls” of attempting to register the Kodi mark in various countries outside the US, with the goal of earning money from the name.

The non-profit organisation admitted that it was caught off guard by trademark squatters as, under its previous name XBMC, it was not an issue.

Kodi specifically mentioned a man who had registered the mark in Canada.

According to the statement, Geoff Gavora had written several letters to the organisation over the years, expressing how important XBMC and Kodi were to him . He then trademarked ‘Kodi’ in Canada.

“Companies like Mygica and our sponsor Minix have been delisted by Gavora on Amazon, so that only Gavora's hardware can be sold, unless those companies pay him a fee to stay on the store”, added Kodi.

The Kodi software, which is legal to own (although users can install various illegal ‘add-ons’ that allow people to watch pirated content), has been at the centre of various battles since its foundation in 2004.

As reported by TBO in May, Kodi insisted it would not police its own software and would maintain its “neutral” policy.

This statement followed a ruling by the Court of Justice of the European Union (CJEU) in April, which held that sellers of multimedia players which enable films available illegally on the internet to be viewed for free on TV could constitute copyright infringement.

In response to the decision, Kodi said it was not worried.

Kodi explained: “There are definitely some slippery slope arguments to be made about what can constitute a communication to the public in the future, but the court seems to have made it quite clear in its ruling that they view Kodi itself as something akin to Firefox or the internet, perfectly legal, while the links/add-ons specifically are the illegal IP.”

Carissa Kendall-Windless, associate and trademark attorney at EIP, said despite some of the controversy around copyrighted material, Kodi should be able to protect its IP.

“Some might say that Kodi is getting a taste of its own medicine in that Kodi is unhappy that its IP is being capitalised on, but, at the same time, through use of the Kodi box, end-users have infringed the IP of others", she explained.

“That said, whilst Kodi is not the purest of companies, it should be able to protect its IP and no doubt will assert its rights where possible.”

When approached by TBO, Nathan Betzen, Kodi Project Manager said Kodi was "dissappointed" with the comment but is happy to see that others agree with its "ability to protect" its rights.

"Comments like this go to show just how far third parties have abused the Kodi name. Team Kodi do not support add-ons that infringe IP and actively monitor for and ban them from the support forum and the official add-on repository at every step", he explained.

"The team does at least as much to prevent IP infringement on the Kodi platform as Google and Microsoft do on their own platforms, yet because of the marketing of unrelated third party retailers and Youtubers, Kodi is singled out as being 'key to infringing'."