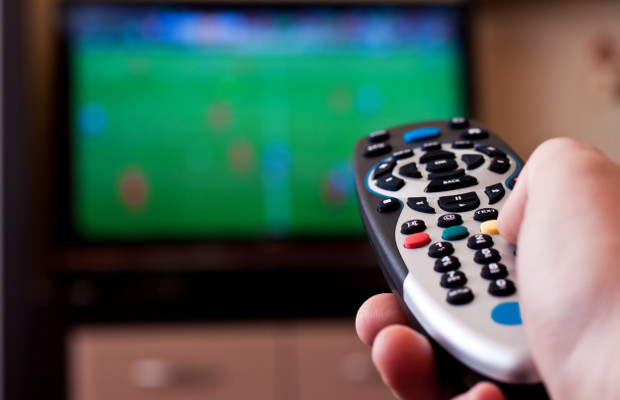 Kodi, a media player software application, will not police its own software and will maintain its “neutral” policy, despite a recent ruling by the Court of Justice of the European Union (CJEU).

In April, the CJEU held that sellers of multimedia players which enable films available illegally on the internet to be viewed for free on TV could constitute copyright infringement.

Filmspeler sold different types of media players over the internet on which open-source software was installed along with add-ons.

In response to the decision, Kodi said it was not worried.

“There are definitely some slippery slope arguments to be made about what can constitute a ‘communication to the public’ in the future, but the court seems to have made it quite clear in its ruling that they view Kodi itself as something akin to Firefox or the internet, perfectly legal, while the links/add-ons specifically are the illegal IP,” said Kodi.

It went on to add that although piracy streaming now appears to be illegal in Europe, Kodi will stand by its neutral policy.

Kodi said: “We are developers and not the police, and we have no interest in acting as police for our own software.”

The news comes on the back of a survey by market research firm YouGov which found that nearly five million people in the UK admit to using pirated TV streaming services.